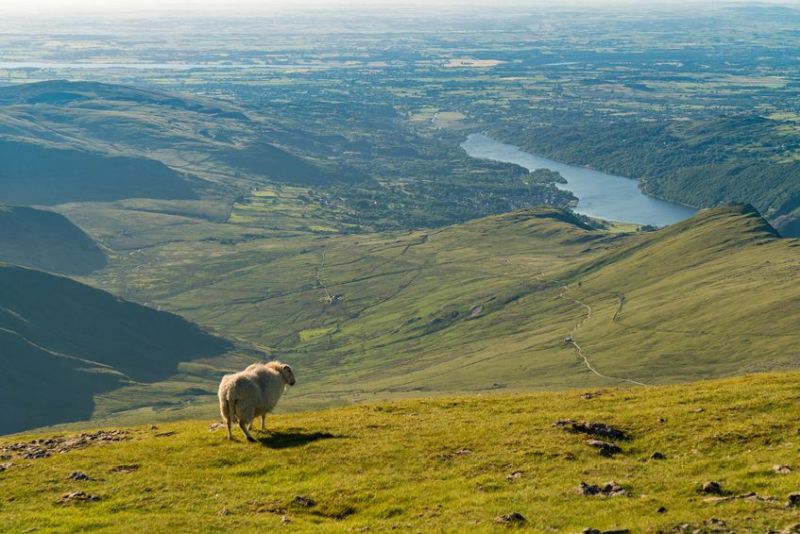 According to Welsh government, the scheme will help address challenges in sustainable food production, climate change and environmental issues

The Welsh government has announced a proposed Sustainable Farming Scheme for the industry once the UK leaves the European Union.

Farmers in Wales would be offered money to carry out work which enhances the environment under the new proposals announced on Tuesday (9 July).

The plan indicates that farmers would be rewarded for environmental outcomes such as cutting down on carbon emissions, improving soil quality and air quality.

These payments would be yearly and agreed in multi-annual contracts.

And farmers who currently have, for example, woodlands or wildlife habitats, would be able to get paid for 'maintenance'.

The Welsh government's consultation “Sustainable Farming and our Land” released today is the second in the process of shaping post-Brexit farm policy.

It follows last year’s consultation ‘Brexit and our Land’, which was criticised by NFU Cymru for 'not matching farmers' ambition for growth'.

Farmers currently receive about £300 million a year in subsidies from the EU, consisting of up to 80 percent of their income on average.

But some groups have concerns that the government's new line of thinking post-Brexit does not give enough coverage to farmers' ability to produce food.

In the new proposal, farmers would be able to gain access to support, such as loans for new equipment and help with skills development.

A multi-year transition period is proposed to help farmers prepare and move from the current schemes to new arrangements.

Announcing the scheme, rural affairs minister Lesley Griffiths said: “There has never been a question about whether we continue to support farmers – the question is how best to do it.

“Sustainable food production, responding to the climate emergency and reversing the decline of biodiversity are just three of today’s most significant challenges.

“We believe future farm support should reflect this and reward farmers who take action to meet these challenges.

“We want to have sustainable farms producing both food and wider benefits to improve the well-being of farmers, rural communities and all the people of Wales today and in the future.”

She added: “However we can not do this alone and need to work with farmers directly to ensure our proposals work on the ground.”