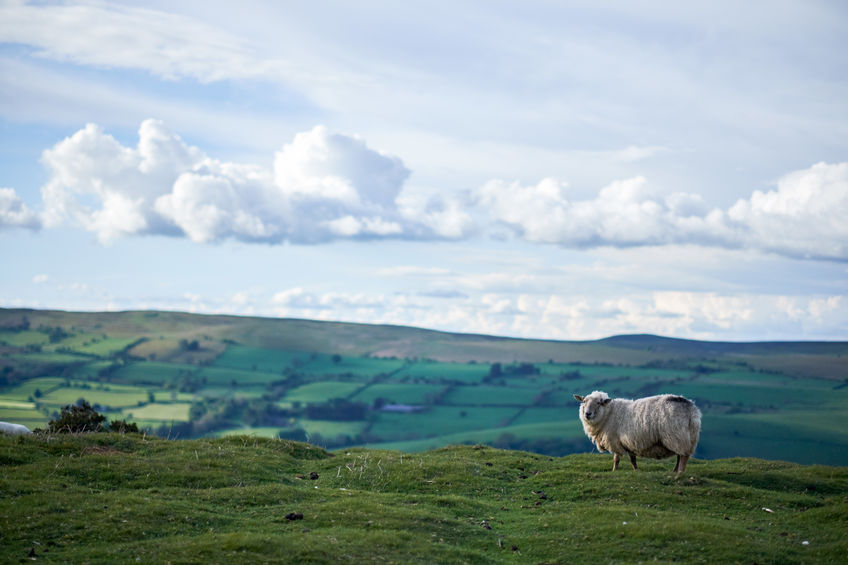 Farming organisations in Wales have slammed the devolved government for 'lacking ambition' when developing agricultural policy.

Farming unions along with Wales YFC have written to the Minister for Rural Affairs to express concerns around the future direction of Welsh farming.

They have called upon Lesley Griffiths to 'pause and reconsider' what post-Brexit agricultural policy should look like.

It comes as the Welsh government is set to introduce a nitrate vulnerable zone (NVZ) designation across Wales in a move that has angered farming groups.

The all-Wales NVZ aims to improve water quality in rivers and lakes, but it would mean tougher restrictions on fertiliser and manure spreading.

Numerous farming groups in the country believe the the proposal would not be effective in delivering water quality improvements, instead adding costs and regulations.

In their new letter, NFU Cymru, Farmers' Union of Wales and Wales YFC warn that the 'direction of travel proposed does not appear to reflect the uniqueness of Welsh farming, built around family farms delivering for our economy, our landscape, language and culture.'

They add that 'little has changed' over three consultation processes and there 'remains a lack of ambition for the future of farming in Wales'.

The three groups warn that the Welsh government is instead implementing a policy based on 'a very narrow definition of public goods'.

They go on to say that Welsh policy thinking is 'very similar to what we have seen emanate from elsewhere, rather than a policy 'Made in Wales'.'

In a joint statement, they said: “The main opportunity from Brexit was to develop an agricultural policy in Wales for Wales that had its people, the land they farm, and the food they produce at its heart.

"Collectively we are ambitious for Wales and passionately believe that our sector can play a leading role in the major challenges facing society.

"Put simply our ambition is for Wales to be recognised as a world leading country of excellence for climate friendly farming and food production."

Katie Davies, Wales YFC Chairman added: “Thousands of young people from across Wales are desperate to forge a career within Welsh agriculture, supporting food and farming.

"It is imperative that we work together to find a way forward that is both ambitious and creates opportunities for the next generation.”