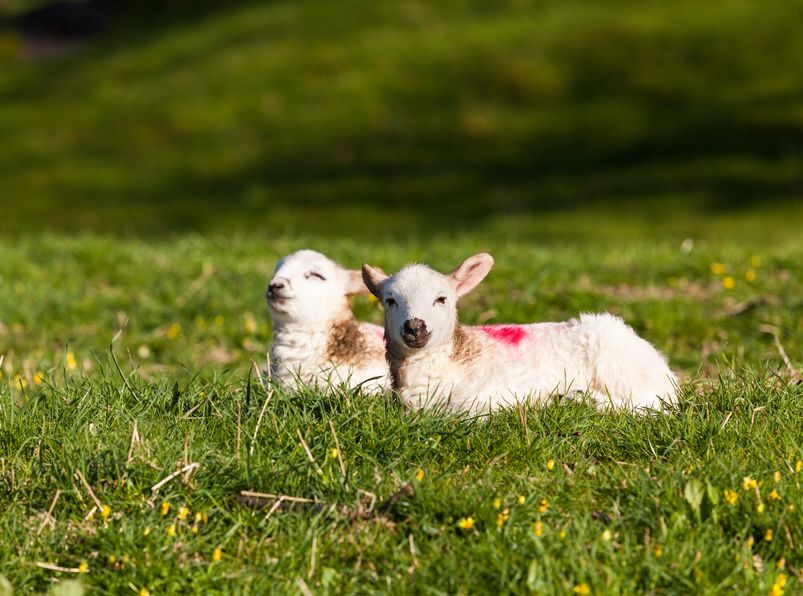 The Welsh government has been accused of failing to provide adequate safeguards for farm tenants after unveiling its proposed Sustainable Farming Scheme.

The White Paper on Agriculture in Wales, published this week, sets out proposals paving the way for an Agriculture (Wales) Bill, which will be introduced in the next Senedd term.

The paper sets out a '15-20 year vision to create a sustainable agricultural sector', detailing plans on how farmers will be supported to 'produce food in a sustainable way'.

Proposals will see the replacement of the current Basic Payment Scheme (BPS) and agri-environment schemes with a new Sustainable Farming Scheme (SFS).

But the plans have been criticised for failing to address concerns that tenants renting under short-term farm business tenancies (FBTs) may be excluded from participation in the new scheme.

Restrictive clauses in their agreements require landlords’ consent, which may not be forthcoming, says the Tenant Farmers Association in Wales (TFA Cymru).

"There is also a real danger that many tenants will find themselves facing Notices to Quit if their landlords decide to resume possession to take advantage of Welsh government incentives to plant trees,” said TFA Cymru Chairman, Dennis Matheson.

In England, Defra recognised that restrictive clauses in traditional tenancy agreements, let under the Agricultural Holdings Act 1986 (AHA), may be a problem for tenants accessing new financial assistance schemes.

It provided a legislative backstop which would allow an AHA tenant to formally object to a landlord’s unreasonable refusal to allow access to new schemes.

However, Defra argued that the more modern FBTs which are negotiated more regularly did not need the same protection.

TFA Cymru says this was a 'huge mistake' as it 'misunderstands' the market in farm tenancies, which is 'characterised by demand for land far outstripping supply, giving landlords the ability to let on terms which are favourable to them'.

“Despite agricultural tenancies being a devolved matter, it seems that the White Paper merely repeats the arguments made in England which the TFA has already criticised," Mr Matheson added.

"We would encourage the Welsh government to take a fresh look at this issue to ensure that no tenants are disenfranchised from being able to access new schemes.

"We welcome the protection to be afforded to AHA tenants, but this must be extended to FBT tenants,” he said.