What can be done to stop the rising issue of fly-tipping? 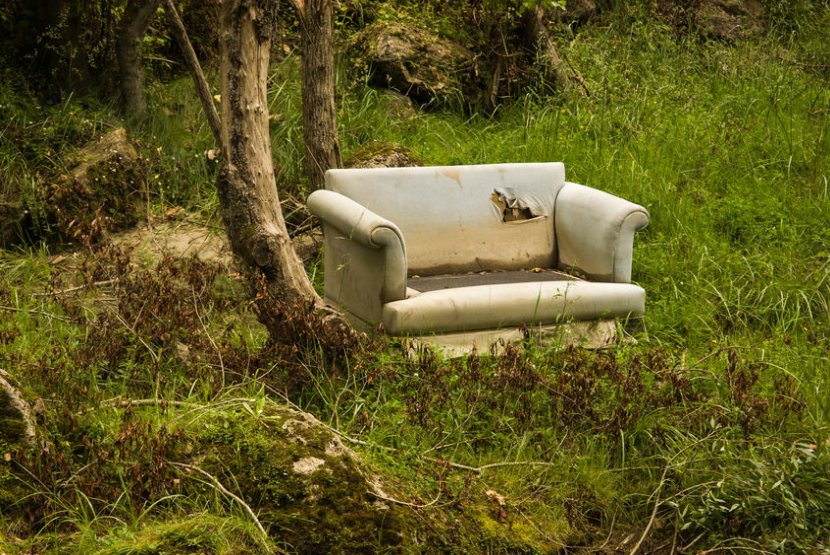 With fly-tipping figures rising once again, what can be done to tackle the growing scourge on farmers and landowners?

The UK’s rural areas are suffering from a rapid surge in fly-tipping, with the number of recorded incidents in England having increased by nearly 50% since 2012/13.

The growth of the crime is more than just a blot on the landscape and an inconvenience, it is extremely expensive.

Landowners and farmers are often left to bear the costs of rubbish left on private land.

It has led to widespread anger amongst rural communities and resulted in calls for rules to go further in supporting landowners.

The latest figures from Defra show that councils dealt with just under 1 million incidents of fly-tipping in 2019-20, which is a 2% rise on the previous year.

However, these statistics only account for reported incidents on public land.

Incidents on private land are likely to be far greater, but with most authorities unwilling to take responsibility for cases on private land, it is difficult for landowners to report and they are usually left to clear up the rubbish themselves.

There is no requirement for councils to play a role when waste is dumped on private land, meaning these cases are rarely investigated, leaving it as one of the only crimes where the victim is left to bear the costs of criminal action.

In fact, if a landowner fails to clear up fly-tipped waste, they themselves are liable to be prosecuted.

Harsh new sentencing laws were brought into force back in 2014, these mean that magistrates can hand down fines of up to £50,000 or a 12 month prison sentence, whilst those convicted in a Crown court can receive an unlimited fine and up to 5 year behind bars.

There were also new rules introduced that meant householders can face fines of up to £400 if they pass their waste onto an unlicenced carrier and it is subsequently found illegally dumped.

However, although these powers now exist, they are rarely used, as magistrates commonly hand down fines around the £400 mark, at the same time landowners are left with an average clean-up cost in excess of £800.

What needs to change?

Many farmers have been taking steps such as barricading access to land and putting up cameras to try and counter fly-tipping, as well as wider rural crime.

However, farming leaders believe significant change is required to stop the problem at source.

Tim Bamford is the Country, Land and Business Association’s (CLA) leading authority on fly-tipping, he believes that reform needs to begin with greater punishments.

“We and others are lobbying for increased sentencing. The amount of money landowners and authorities spend dealing with the scourge of fly-tipping in no way correlates with the fines that magistrates are handing down. 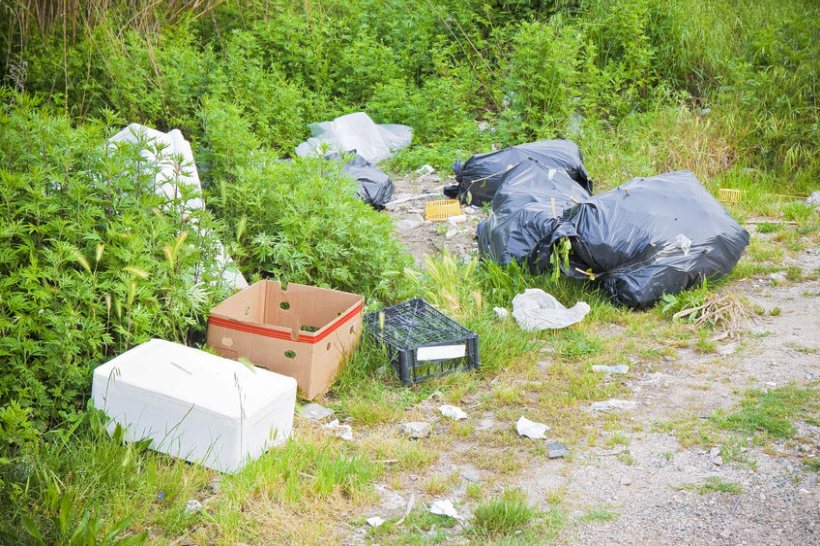 "Punishments have got to be increased so that the risk-reward profile changes and criminal gangs see less worth in fly-tipping."

He also explained that there is far too much onus on the landowner to deal with the problem on private land, and that authorities need to be doing more.

“Fundamentally, this is a criminal activity and we do not believe that it is right that the landlord should be the one left out of pocket for being affected.

“I think local authorities have a very big part to play in this, there has got to be more investigation of fly-tipping on private land, far too often these incidents are not investigated at all.”

The CLA have introduced a five-point action plan to combat fly-tipping, in which they call for the appointment of a national figurehead to co-ordinate national agencies in tackling fly-tipping and monitor the scale of the problem on both public and private land.

The lack of statistics showing the size of the problem on private land is holding action back.

Mr Bamford said: “For government to take this seriously we need hard statistics not just anecdotal evidence to back up our claims.

"Government figures do not look at incidents on private land, it is a challenge to collect this data, we ran a trial to record these numbers last year, but it was cut short by the pandemic.”

He went on to say that there are various apps farmers can use to report cases and suggests that one called ‘ClearWaste’ is particularly effective as it is linked to the authorities.

Local authorities should also be doing more to offer legal routes for people to dispose of waste, according to Mr Bamford.

“Small scale drops make up the largest percentage of fly-tipping which points to a problem with the reduced availability, and growing costs of using council tips.

"If it is much easier for someone to throw their rubbish in a hedge than it is to take it to a tip then there is a problem.”

“The other significant issue is that it is far too easy for people to get a waste carrier licence”, he added.

“The system is not fit for purpose, it needs improving so that there is greater scrutiny placed on applicants, and I am glad that this is now under review.”

Swanbourne Estate, Buckinghamshire, has a wide bridleway running through it which had always suffered from small drops of household waste in the ditches.

But it has recently witnessed a more serious spate of fly-tipping.

Just after the first lockdown a lorry load of car parts were found tipped on the path, which cost the estate around £1000 to remove. 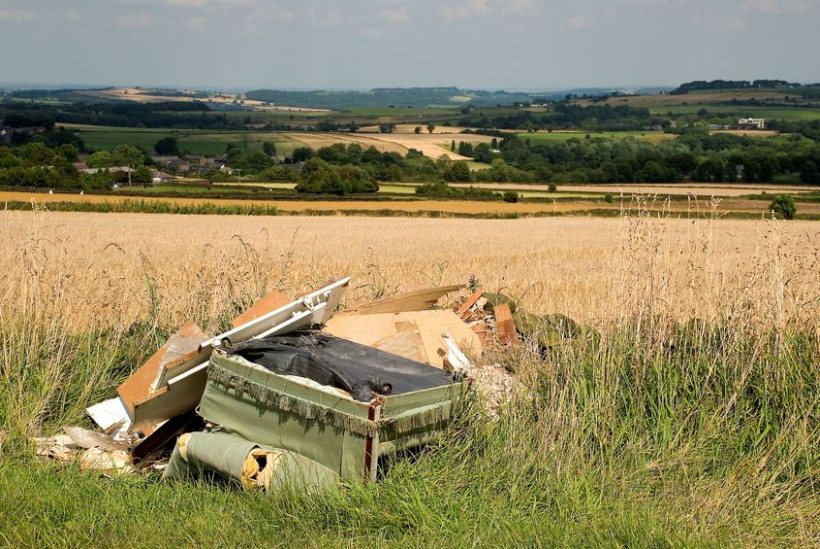 Manager Tom Finchett said: “I did report it but because it is private land, albeit on a right of way, they were not interested, and neither were the police even though the car parts turned out to have been stolen from a site in Kent.”

“We have put a sinkable bollard in to block up the entrance without closing off the bridleway, this seems to have worked and fortunately we have not yet had anything tipped in front of it”, he said.

Elsewhere, the Beech Estate, near Battle, East Sussex has been victim to a spate of fly-tipping by organised criminals.

Most recently they found a lorry load of building waste dumped in one of their wildflower meadows.

Owner Harry Wills said: “Whoever dumped it must have scouted the site out very well as it was not straightforward, they had to reverse through two gateways and behind a hedge”.

He said that it cost just shy of £1000 to clear up and that it came just two months after they had cleared two skips worth of waste that had been dumped in the farm’s woodland.

“I tried to register it with both Rother Council and the police, but neither were interested because it is on private land, meaning that it is not officially recorded anywhere.

“We have locked all of the gateways we can in a bid to put off potential fly-tippers, but it will not stop anyone who is really determined.”