What should farmers consider if affected by new cycle routes? 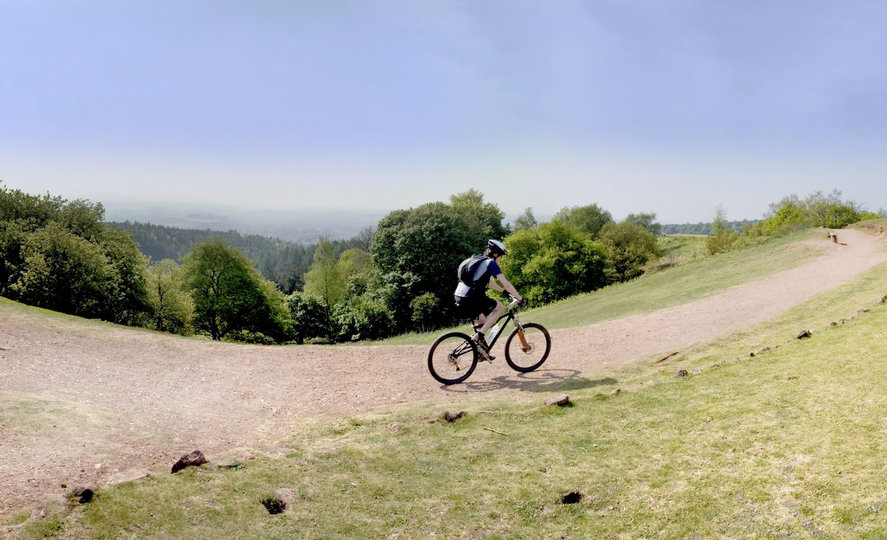 With plans underway across the UK for improvements to existing footpaths to accommodate cycling and the creation of new cycle paths, what do farmers need to consider if they will be directly affected?

Prior to lockdown the government announced its commitment to invest in infrastructure to encourage travel that is safe and sustainable.

The Covid-19 pandemic went on to drive a huge increase in the number of people walking and cycling.

According to the Bicycle Association, cycling during lockdown reached its high point between mid-April and mid-June 2020, regularly exceeding 250% of normal levels, leading to a 60% increase in the sale of bikes since March 2020.

Last year, the Department for Transport launched the Emergency Active Travel Fund to support local transport authorities in establishing and improving paths during the pandemic and beyond.

Cycle tracks are often dealt with by local authorities and they have the power to create them from scratch, including compulsorily acquiring land if needed, under the Highways Act 1980.

They also have the ability to create cycle tracks by the conversion or widening of footpaths, footways or bridleways, under the Cycle Tracks Act 1984.

Matt Brown, rural professional at Savills, says it is essential for farmers and landowners to understand the scope of compensation due and the process that they could be subject to.

Property owners could be directly affected by a compulsory acquisition of land and/or the depreciation in value of their property, he explains.

"Proposed cycle paths can involve the same level of complication as the decision to create a new road, even if often less controversial.

"Many misunderstand the statutory background and the various heads of claim under which their compensation should be assessed and therefore miss out on money to which they may be entitled."

Compensation can extend further than simply the loss of land – landowners can also claim for other factors which may incur a direct cost or cause a depreciation in the value of their retained property, Mr Brown says.

This can include the loss of land or of the ability to use land as they previously would have, and the devaluation in residential property due to the effect on its use and privacy.

It can also include the costs incurred due to difficulty accessing land while the works are undertaken, and the claimant’s time and any losses incurred as a result of the scheme.

"Engaging with the relevant authority and reviewing the impacts on your land or property at the earliest opportunity is essential," Mr Brown adds.

"There is usually ability to discuss the route and influence it before plans are finalised, typically with stages of consultation and refinement of a new scheme.

"Accommodation works can also be negotiated to mitigate the impact, but again, the earlier this is done the better."

Typically there will be a planning application, he says, and if needed a Compulsory Purchase Order in the background, although most claims are settled by agreement.

"Negotiation is often the best option although there is the ability to object formally if required," Mr Brown explains.

"Professional costs can be a concern however these can be included as part of the compensation where relevant."