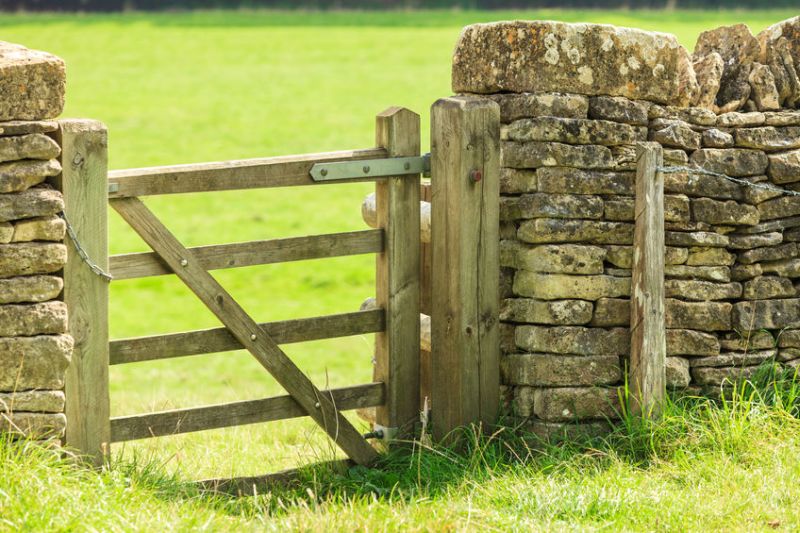 This article was written by Abby Buckland, partner in the Family & Divorce team at Kingsley Napley LLP

Farming divorces hold a special place in the heart of family lawyers as the landmark divorce case of White v White [2000] was that of a farming family.

Twenty years on, this case remains one which fundamentally changed the landscape in which we operate, how we advise our clients and what the courts order.

Martin and Pamela White were married for over 30 years. They had 3 children together and throughout the marriage they carried on a dairy farming partnership in Somerset.

Mrs White was an active partner in the farming business as well as meeting the needs of the three children. They both came from farming backgrounds and made a success of their business.

At the outset they both contributed a more or less equal amount of capital, with a combined net wealth at trial assessed at approximately £4.5m.

The House of Lords, hearing cross appeals from both parties upheld the division of assets as decided by the Court of Appeal; 43% to Mrs White and 57% to Mr White.

The feature of White v White which immediately affected how we approach all cases, including farming divorces, is that it introduced a starting point, that “equality should be departed from only if, and to the extent that, there is good reason for doing so”.

As Lord Nicholls summarised: “There should be no bias in favour of the money-earner and against the home-maker and the child-carer”.

To the majority of people that will sound fair and in keeping with how the concepts of breadwinner and homemaker had evolved in society by the year 2000 and arguably well before that.

This starting point focuses on the need to ensure the absence of discrimination and as Lord Cooke observed: “It will do much to enable English matrimonial property law to meet the requirements of contemporary society”.

But what does it mean in reality for farming divorces over the last twenty years?

Does White v White mean that every farming divorce will result in an equal division of the assets?

The concept of matrimonial and non-matrimonial property and when to depart from an equal split of the assets, is particularly important in farming divorces.

This is because it is so often the case that the farm, either in whole or in part, has been in one party’s family for generations and has been gifted to or inherited by that party before or during the marriage.

Mrs White did not achieve half of the assets upon her divorce to Mr White for the reason that Mr White had, a year before the breakdown of the marriage, acquired a separate farm by way of inheritance.

Whilst championing equality, the House of Lords urged “fairness” above all else and recognised that an equal division of the assets would not result in fairness in all cases.

The existence of inherited wealth or property acquired before the marriage from an external source could, the House of Lords said, dictate a move away from equality.

Therefore, “In fairness, where this property still exists, the spouse to whom it was given should be allowed to keep it. Conversely, the other spouse has a weaker claim to such property than he or she may have regarding matrimonial property”.

Is a sale of the farm inevitable following White v White?

Courts will do all they can to avoid the forced sale of a farm, particularly when it is profitable, it has been in one party’s family for generations and was gifted or inherited with an expectation that it would be retained for future generations.

However it is not always possible to meet both parties’ needs without a sale. Following on from White v White, Mr Justice Coleridge spoke about this very problem in a case called N v N (2001).

His famous analogy was of the golden egg-laying goose (the husband’s business) which, if sold to meet the needs of the wife must have its egg-laying abilities (the profitability of the business) damaged as little as possible in the process.

He said: “Nowadays the goose may well have to go to market for sale, but if it is necessary to sell her it is essential that her condition be such that her egg laying abilities are damaged as little as possible in the process.

"Otherwise there is a danger that the full value of the goose will not be achieved and the underlying basis of any order will turn out to be flawed.”

Mr Justice Coleridge was illustrating the very real and practical difficulties that exist in valuing, dividing up and realising certain species of assets, which is particularly true in farming cases.

Fairness, like beauty, lies in the eye of the beholder

White v White advocates fairness above all else but the reality is that neither Mr nor Mrs White left their marriage feeling that fairness in the courts had been achieved.

That is often the sad reality. Farming divorces have been described as “excruciatingly difficult” (Mr Justice Munby in P v P 2004) and “notoriously difficult to resolve” (Mr Justice Wilson in R v R 2004).

Parties to a farming divorce and their advisors will often need to be resourceful when looking at how to achieve fairness but avoid a sale of the farm.

In P v P, a farming divorce in 2004, Mr Justice Munby talked of the “creative ingenuity which may on occasion be necessary if a fair and just result is to be achieved”.

With a farming divorce, almost more than any other divorce, careful thought and strategic planning is required; it’s not just the end result that matters but the future as well.

The author is Abby Buckland, partner in the Family & Divorce team at Kingsley Napley LLP.