Who picks up the pieces if fracking causes damage? asks CLA 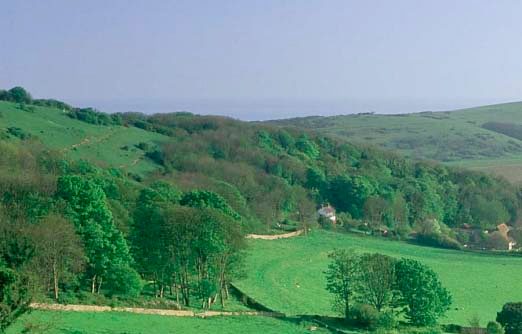 The consultation response from the Department of Energy and Climate Change (DECC) on fracking fails to properly tackle the issue of long-term liability leaving landowners at risk long after drilling has stopped, according to the Country Land and Business Association.

The organisation said DECC’s response to the Underground Drilling Access Consultation makes clear that the Government plans to progress with changes that allow the shale gas and geothermal industries to drill deep underneath property without the owner’s permission, but it does not make clear who is liable if things go wrong.

CLA President Henry Robinson said: “It is greatly concerning that there continues to be a lack of information from the Government regarding long term liability. No assurances have been given to land and property owners that they are fully protected from losses or claims for damages should issues arise.

“Oil and gas operator interest in the land is relatively short term and there seems to be little protection for landowners should problems occur when operators become insolvent or are no longer in business decades down the line.

“This is a vitally important issue that must be addressed before development continues further. The Government may believe that the risks posed are low and that regulation is robust, but this is a new sector in the UK which is expected to expand rapidly, and worryingly significant unknowns remain.

“The number of responses to this consultation shows the high level of interest in the development of the shale gas industry in the UK and we are deeply disappointed that the Government isn’t prepared to take a more balanced approach, better recognising existing property rights.”