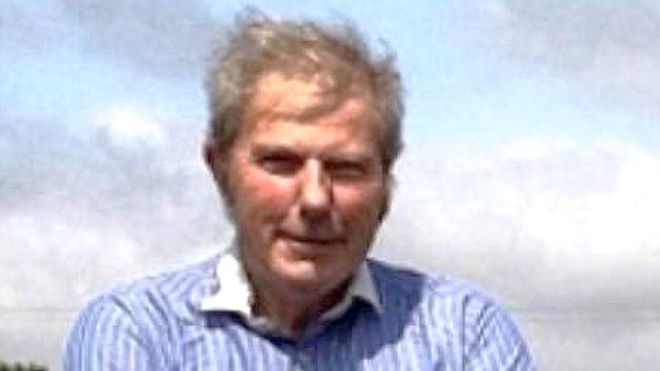 Farmer William Taylor was last seen at his home in Gosmore on 3 June shortly before his 70th birthday (Photo: Hertfordshire Police)

A farmer who went missing for eight months was murdered by his estranged wife and her lover, a jury has heard.

William 'Bill' Taylor was last seen at his home in Gosmore, Hertfordshire on June 3 last year shortly before his 70th birthday.

He was reported missing to police the following day.

Extensive enquiries and searches were carried out for eight months in an effort to locate him.

His body was eventually found in the River Hiz earlier this year, in February.

His wife, Angela Taylor, 53, and her lover, Paul Cannon, 54, became consumed by a 'venomous hatred' of Mr Taylor. 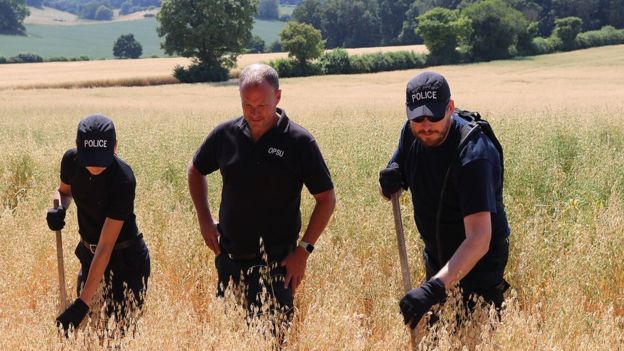 He had refused to end their marriage after finding out about an affair between Mrs Taylor and farm labourer Mr Cannon, who had been lodging with the family.

The pair recruited a third person, Gwyn Griffiths, 60, to allegedly help with the murder plot, the jury heard.

All three have denied conspiracy to murder between 12 February and 5 June 2018.