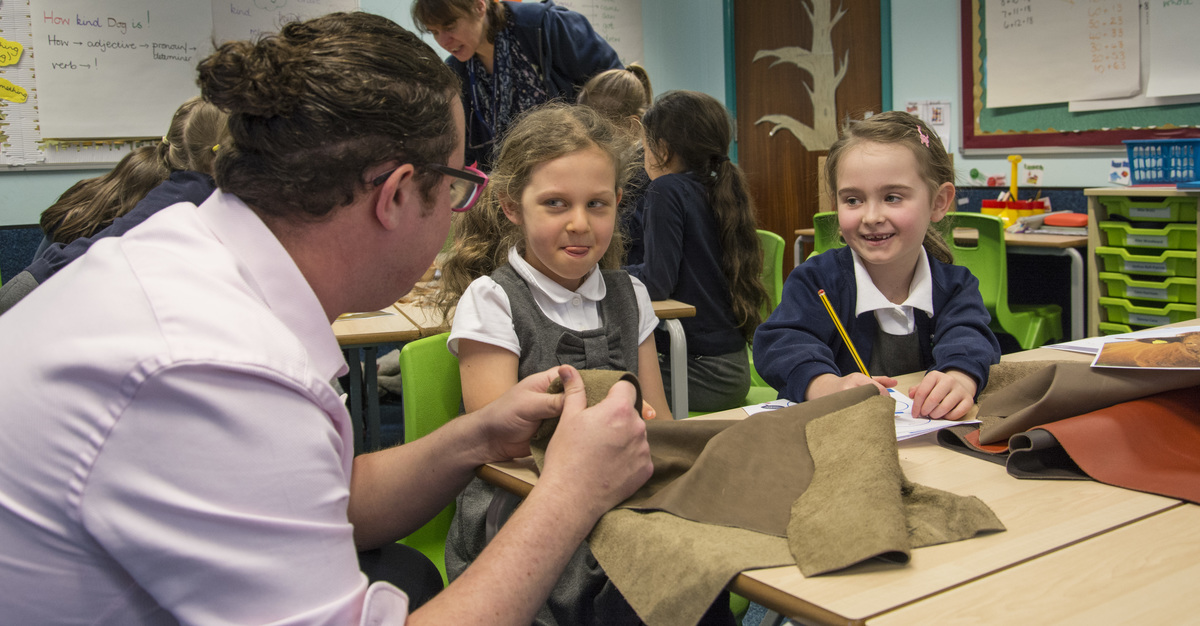 The NFU developed Farmvention as part of its education strategy which aims to bridge the gap between children and food, farming and the countryside (Photo: NFU Education)

The union has announced the winners of its national STEM competition, Farmvention, which encouraged children to design a tractor and a new snack made from British ingredients.

The winners will be showcasing their designs at an exhibition at the House of Commons during British Science Week, where the overall champion will be decided.

The competition, launched in September, asked children at primary schools to submit entries that solved one of three farming-related issues using Science, Technology, Engineering and Maths, referred to as STEM subjects.

The NFU received more than 1,000 entries for the competition.

The overall champion will win the grand prize of having their school turned into a farm for the day.

NFU President, Minette Batters said: “This is the NFU’s first national competition for primary schools and there has been an incredible amount of enthusiasm from both teachers and pupils.

“With more than a thousand schools entering their designs, the competition clearly demonstrates that food and farming has a place in education; not only to engage young children in STEM subjects, but to develop their understanding about rural life and where their food comes from.”