Woman dies after car and tractor collision in Scotland 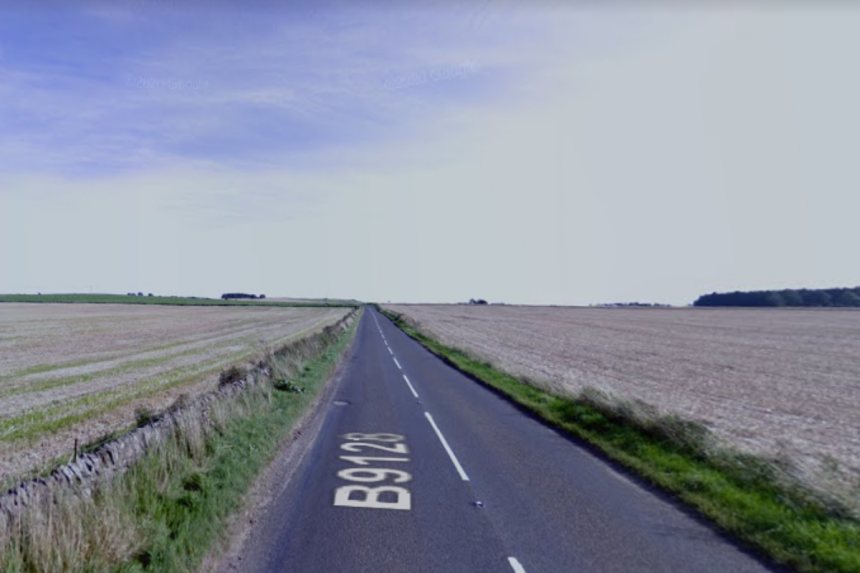 A 56-year-old woman has died after her car collided with a tractor pulling a spraying trailer in Angus, Scotland, police have confirmed.

Police Scotland has issued an appeal for witnesses following the incident, which happened on Wednesday morning (28 July).

The collision occurred at around 8:10am on the B9128, located between Carnoustie and Forfar.

A silver Volkswagen Polo with two occupants in the vehicle collided with a John Deere tractor, which had one occupant.

The passenger in the Polo, a 56-year-old woman, was pronounced dead at the scene.

The 69-year-old driver of the car was sent to hospital while the tractor driver received no injuries.

Sgt Ewan Pearce from Police Scotland’s road policing unit said: “Tragically as a result of this collision a woman has lost her life and our thoughts are with her family and friends at this difficult time.

“We ask anyone who saw the vehicles immediately prior to the collision – specifically the Polo on the B9128 and the tractor on the B9127 – or who witnessed the crash, to come forward and speak with officers.