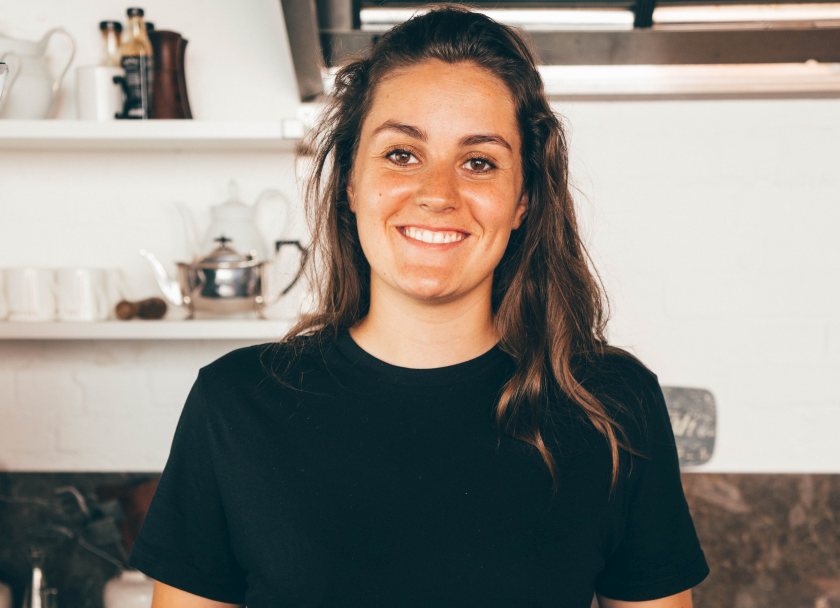 Three generations later, Ella is keen to be a part in the future of Kelly's Turkeys

With a successful year celebrating women in agriculture, poultry firm Vencomatic UK is sharing Ella Kelly's story and her role as the third generation owner of Kelly Turkeys.

Founded in 1971 by her grandparents, Mollie and Derek Kelly, Kelly Turkeys began when the demand for the white feathered turkey drove the consumer market.

With the bronze turkey considered ‘unsightly’ due to the black feather stubs, the decade of the 70’s favoured the white turkey breed.

However, Mollie’s preference for the rare breed flavour directed their decision to become a niche producer and therefore, Derek bought the last of the Bronze breeding stock with the aim to bring back the Bronze.

Ella Kelly reflects on the beginning of her grandparents’ business: “A lot of people in the industry thought they were mad.

"It wasn’t until Delia Smith wrote about the KellyBronze in her cookbook that people started to take us seriously. The business grew from there”.

Now, three generations later, Ella is keen to be a part in the future of the company.

Born into the industry, with her father currently managing Kelly Turkey’s, she has successfully started her role as Marketing Manager, overseeing the website, social media channels, brand partnerships and events.

Alongside her commercial contribution to the company, she also owns her own flock of turkeys: “I check on them every day before my day starts in the office.”

Furthermore, to aid her new role, Ella has also had the opportunity to work with Jamie Oliver’s marketing team.

“My experience was brilliant, it allowed me to see and learn a lot about marketing in general from a company that is extremely progressive and creative within the food industry.”

With her experience behind her and passion, Ella reflects on the business turning 50 years old and the direction she would like to see it take in the future.

“I would like to see the company remain a small niche producer and still focus on quality," she explained.

"We are currently looking at our sustainability and I would hope that we can take big strides to becoming more sustainable as a company but also as an industry.”

In addition, Ella Kelly further considers the importance of celebrating Women in Agriculture, with Vencomatic UK highlighting the diverse role of females across the industry.

She said: “I think it is very important to the agricultural industry is very male dominated, and women need to be celebrated and encouraged to consider it as a career.”