Women in farming conference calls for 'strength and unity' 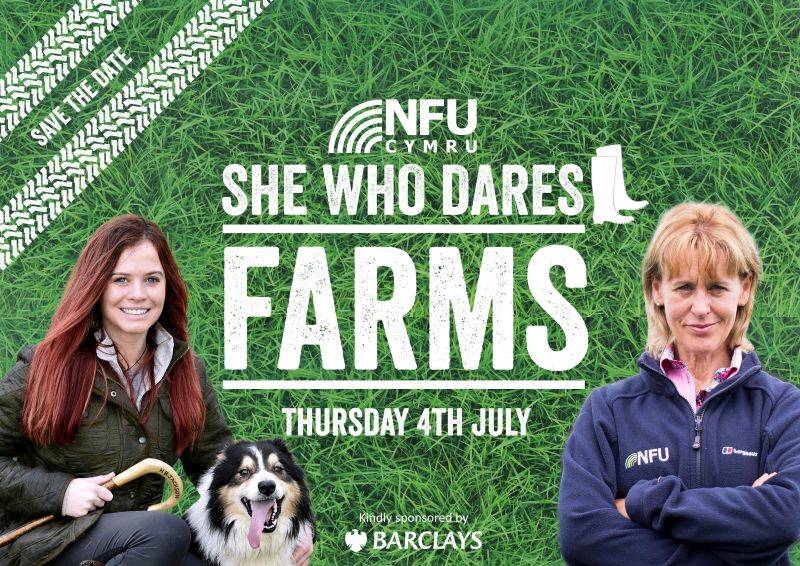 An event which highlighted the role women play in the farming industry hammered home the message of 'strength and unity' during an uncertain time.

The farming conference, hosted by NFU Cymru on Thursday (4 July), saw a host of influential women attend the event.

The industry figures addressed farming women on the importance of 'strength and unity' amid an uncertain time for the industry.

Opening the conference NFU Cymru Pembrokeshire County Chair, Clare Morgan said: “It is great to see women actively wanting to get involved with the union and to listen to our inspirational speakers, as well as wanting to learn more about the lobbying and campaign work.

“The wealth of experience in the union is second to none and today’s offering has shown that women are motivated and keen to get more involved.”

NFU President, Minette Batters added: “Every single one of you in this room can get to exactly where you want to be. Get involved with the union, put your names forward, be inspired and believe that you can make a difference.”

All of the women contributed on the power of the media in selling the farming story.

The event also heard from Hannah Jackson, a 26-year-old farmer from Cumbria.

Last year, she beat competition from 5,000 other applicants to join 24 other people to take part in hit Channel 4 show SAS: Who Dares Wins, which puts the recruits through tough SAS selection tests.

“This event wasn’t about making women stronger – women are already strong. It’s about changing the way our industry perceives that strength,” she told the audience.