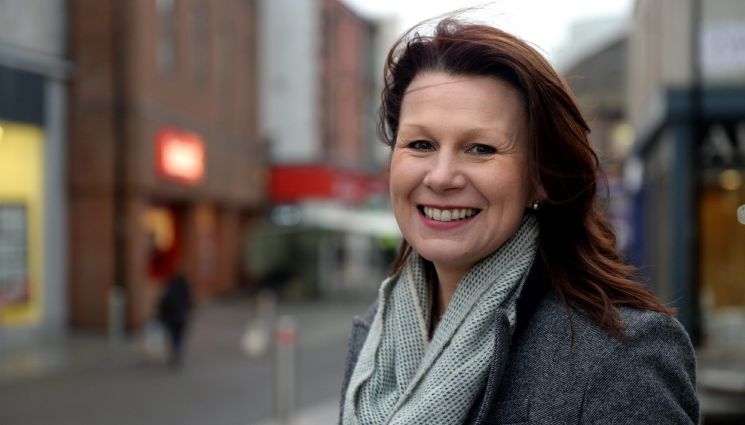 Ms Hayman, MP for Workington in West Cumbria, was a shadow environment minister before her promotion.

The previous shadow Defra secretary, Rachael Maskell, stepped down from her position on the Labour front bench to vote against triggering Article 50.

“We have a wealth of talent in our party and the strength of our shadow team will develop Labour’s alternative plan to rebuild and transform Britain, so that no one and no community is left behind.”