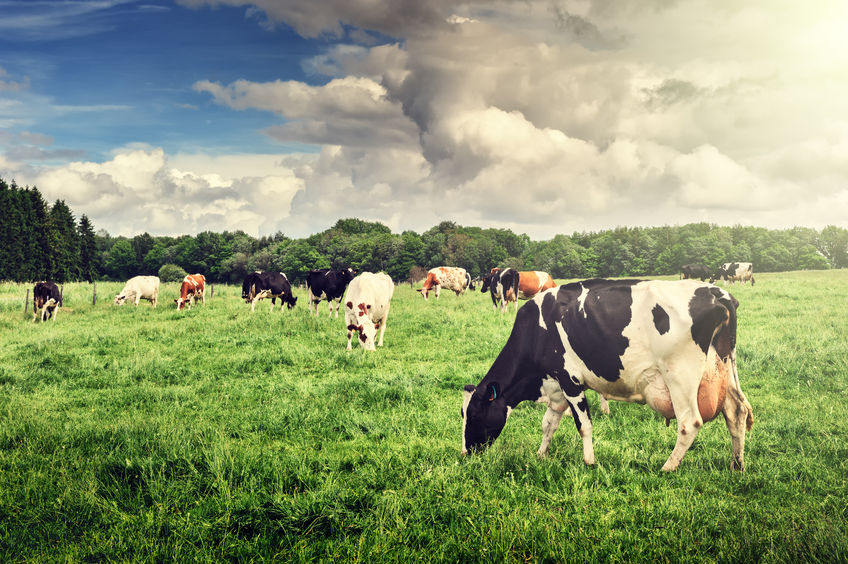 The Milk Manifesto has been launched today on World Milk Day (1 June) as people across the country celebrate the work local dairy farmers do in helping supply the white stuff on the shelves.

Established in 2001 by the Food and Agriculture Organisation of the United Nations, World Milk Day recognises the importance of milk as a global food.

Milk has been an integral part of the British diet for over 11,000 years and it continues to be one of the most popular drinks and ingredients in the UK.

In recent years, however, milk has been surrounded with myths and misconceptions with regards to its impact on health.

This includes recent vegan campaigns which have left some dairy farmers fearing for their future.

However, to celebrate World Milk Day, leading UK nutrition scientists have signed up to The Milk Manifesto – a joint declaration which sets out the health benefits of consuming milk.

Indeed, recent research has challenged the widely held belief that dairy products can damage health. Scientists have dismissed such fears as a “mistaken belief”.

Dr Anne Mullen, director of nutrition at The Dairy Council, said milk has been a staple of the British diet for thousands of years.

She said: “We need remind ourselves that when it comes to nutrition, sometimes all we need is a little common sense.

“For centuries milk has been a staple in our diets, but recently in the era of fad diets and self-styled nutritionists offering ill-founded advice, it has come under criticism, and that’s why we, along with a number of leading nutritionists, have launched The Milk Manifesto.

“It’s time we trusted the science. Milk is high in calcium, iodine and protein – all of which are all key nutrients that benefit children, teenagers and adults alike. Recent research also shows that milk has a protective or neutral or protective relationship with heart health and type 2 diabetes.”

Carolyn Summerbell, Professor of Nutrition at Durham University, said: “Milk is an important part of a healthy diet. Contrary to popular opinion, research has shown that milk consumption is not associated with obesity in population studies.

“For this reason, I am proud to sign The Milk Manifesto – milk is a healthy, nutritious food and World Milk Day provides the perfect opportunity to break the myths and remind ourselves why milk remains a great choice of drink.”

The Dairy Council is calling on academics, health professionals and health champions to give milk and milk products a higher priority than ever before.

National Farmers' Union (NFU) dairy board chairman Michael Oakes said the NFU, as part of its mission to support and represent dairy farmer members in England and Wales, will look to enhance understanding of the high welfare standards within the British dairy industry.

He said: “It enables the British public to consume fresh, delicious and nutritious milk and dairy products throughout the year.

“With over 1.4 million dairy cows in England and Wales being cared for by 9,400 dairy farmers this is also a great opportunity for us to talk to the public about the great job we do on farm.

“Our #happycows produce over 9 billion pints of fresh milk and 234,000 tonnes of cheddar per year and are cared for to a very high standard - World Milk Day today allows us to showcase this.

“To support us and back British farming the public should look for British dairy products displaying the Red Tractor logo on supermarket shelves.”

World Milk Day isn't all about the benefits of drinking milk. Behind the scenes that brings the public a glass of it are dairy farmers who have recently been struggling with financial problems.

The National Farmers' Union (NFU) has expressed its disappointment as the dairy industry sees price cuts announced at the same time as products like butter are trading at record highs.

With spells of dry weather impacting on grass growth - and ultimately volumes - and the GDT market continuing to strengthen, the NFU said it 'makes no sense' that dairy farmers are now seeing milk price reductions.

The Ulsters' Farming Union has said that it expects base milk price to rise and if not processors need to explain why market gains are not being shared with primary producers.