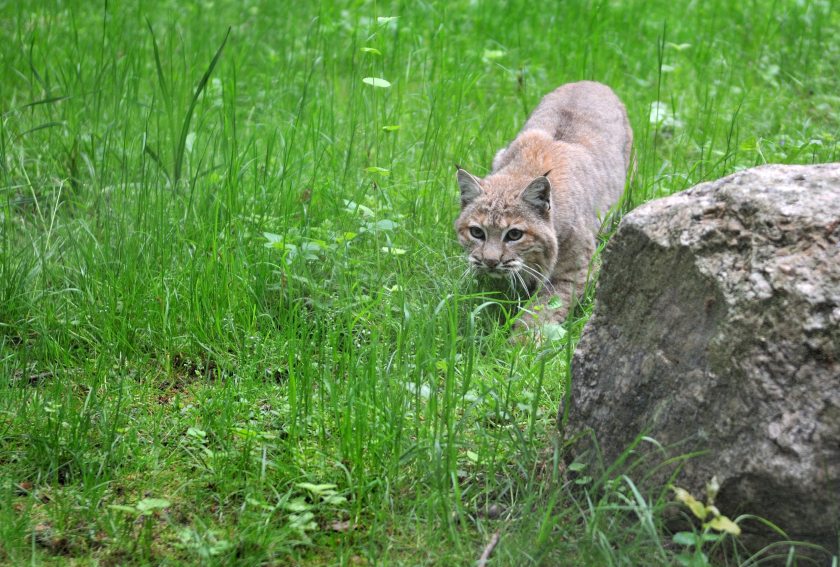 A study to assess people’s views about the possible reintroduction of the lynx to the Highlands is being launched, despite warnings from farmers over potential impacts.

A new partnership of the charities SCOTLAND: The Big Picture, Trees for Life and Vincent Wildlife Trust will launch the year-long consultation this month.

It will 'impartially and accurately' assess public and stakeholder attitudes around the idea of lynx reintroduction, including in rural communities.

Sheep sector groups have frequently criticised proposals to reintroduce the Eurasian lynx, warning that the UK's natural life would not be prepared for its return.

The lynx, once native to Britain, was driven to extinction some 500-1,000 years ago through hunting and habitat loss.

Peter Cairns, Executive Director of SCOTLAND: The Big Picture, said, however, that the species would play a 'vital ecological role' in the Scottish Highlands.

“With a global biodiversity crisis, we have a responsibility to have open and constructive conversations around restoring key native species to the Scottish landscape."

Jenny MacPherson, of the Vincent Wildlife Trust, which will lead the study, admitted that reintroducing lynx would 'inevitably bring challenges'.

"Lynx to Scotland will actively include stakeholders representing the full range of perspectives, in order to produce meaningful conclusions about the level of support or tolerance for lynx.”

But the National Sheep Association (NSA) has repeatedly warned that releasing lynx would have 'many negative consequences', and not just for sheep.

NSA chief executive Phil Stockers said: "UK farming is not set up to deal with this kind of predator, and we feel very strongly that its reintroduction would be hugely damaging.

“This doesn’t just apply to livestock and the livelihoods of those who make their living on the land, but to all wildlife and ecosystems.

"The lynx has been extinct in the UK for more than 1,000 years and the UK’s natural life would not be prepared for this level of new predator."

Sheep farmers often point to Norway as an example of the threat any reintroduction of predators would bring to their sector.

On a 2017 study trip, an NFU Scotland delegation heard that Norwegian authorities paid out compensation on 20,000 sheep lost to predators.

The union's vice president, Martin Kennedy explained: "Of the sheep killed in Norway, wolverine accounted for around 34% of losses with the lynx, bear and wolf accounting for 21%, 15% and 9% respectively."

He added: "Predation in Norway has reduced over the past decade - not because of fewer predators, but the fact that hill farmers have simply stopped keeping sheep."

Lynx to Scotland runs from January 2021 to February 2022, and is not associated with any other previous or current initiatives to restore lynx to Britain.