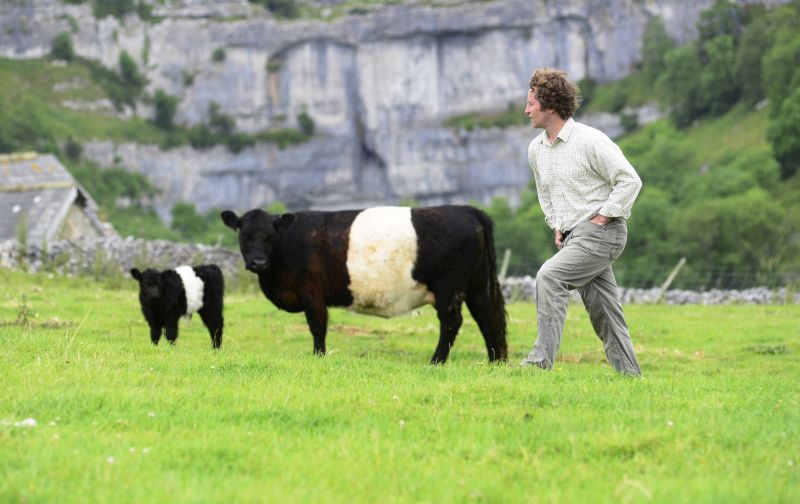 A fourth-generation farmer from the Yorkshire Dales has been recognised at a major nature-friendly farming award ceremony.

The award recognises a producer who has gone to significant lengths to improve wildlife habitats on their land.

Neil and his partner Leigh embrace sustainable ways of farming to enhance and protect their landscape.

Their land encompasses two Sites of Special Scientific Interest, and they actively promote nature-friendly practices within the wider farming community.

Meanwhile, their restoration of a traditional hay meadow has further increased biodiversity on the land.

Now in their 14th year, the awards celebrate the best produce from the Trust’s 1,500 tenant farmers and estates, who between them look after more than 500,000 acres of farmland in England, Wales and Northern Ireland.

As well as being judged for taste, products are assessed against a range of environmental standards to guarantee their quality and origin.

Neil Heseltine said: “Looking after the environment is central to what we do at Hill Top. Several years ago we reduced the number of sheep on the farm and introduced conservation grazing cattle to increase biodiversity - with really positive results.

“New species of plant have emerged in the fields and our hay meadows are full of invertebrates, butterflies, bees, and even a family of barn owls.

“It’s an honour to be recognised in the Fine Farm Produce Awards. It’s so important that we celebrate healthy, sustainable, nutritious produce and champion farming practices that work hand in hand with nature,” he said.

Winner of the Overall Food Award was Beningbrough Farm, near York, for its Aberdeen Angus beef, a breed that has long been regarded as one of the best in the world.

Sold through their farm shop and at the local market, this meat has a sweet aroma and rich creamy flavour which impressed the food judges and received the highest food score overall.

Farmer Alistair Jackson puts the quality of his beef down to the fact that the cattle are born and bred on the farm. 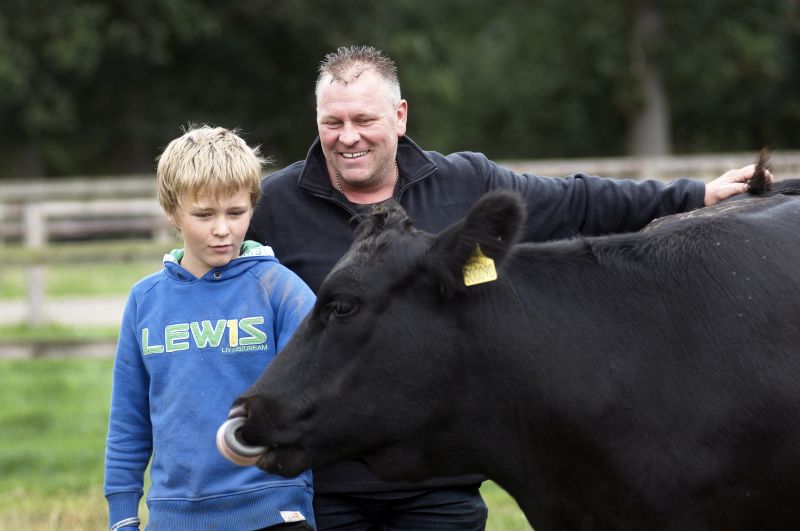 “Much of our land is alongside the River Ouse flood plain where silt deposits create a very mineral-rich soil, which is excellent for grazing.

“We also butcher our beef locally and then hang it for 21 days to enhance the flavour, before it goes on sale in our shop.

“We now have a herd of 300 cattle on 340 acres, all farmed to RSPCA assured welfare standards – something we are very proud of and often interests our customers,” he said.

A special mention was given to Warren Farm on the Brockhampton Estate in Herefordshire for its damson vinegar, which the judges described as the best new product.

A previous winner for their cold-pressed rapeseed oil, farmers James and Victoria Hawkins and their four sons make the vinegar to an old family recipe, using damsons collected from their hedgerows and orchards.

The judges commended the fruit vinegar’s versatility, saying that it would work as both a dipping sauce and as part of a dessert.

In total 19 producers were recognised for 34 food, drink and countryside products, ranging from heritage tweed and organic vegetable boxes to venison, hogget and clotted cream.