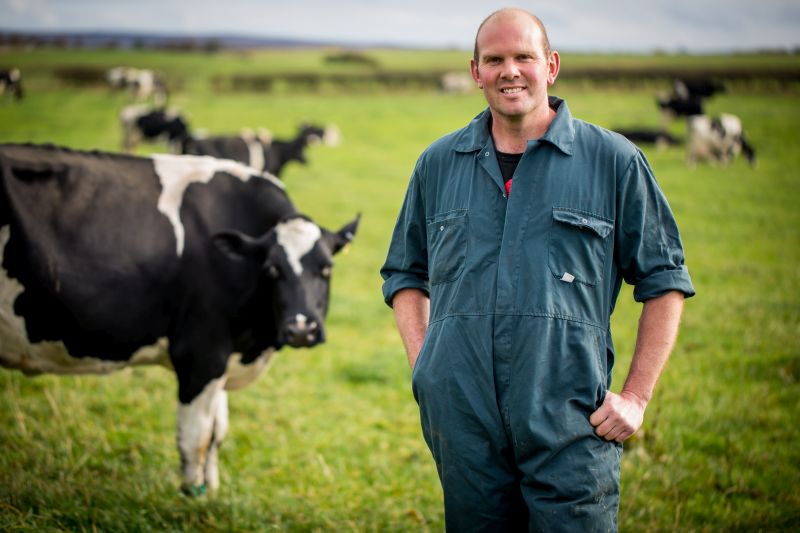 A North Yorkshire farmer has won a national industry award for his attention to detail in grass management.

Jonathan Hutchinson has been named as a winner in the ForFarmers Excellence in Farming Awards.

The annual awards ceremony, now in its fourth year, aims to recognise and reward farmers.

It looks at three awards categories: Dairy Feed Efficiency Award, Forage Manager of the Year and Youngstock Producer of the Year.

Mr Hutchinson, who runs a 450-cow dairy at Wilks Farm, near Whitby, has won the national Forage Manager of the Year category,

He was commended by judges for his approach to grazing and silage production.

Judging the category was ForFarmers’ Chris Widget, forage technical specialist, who said: “The silage at Wilks Farm is well made and stored, with analyses confirming a highly digestible forage with good protein and sugar.

“Grazing is measured and controlled, and the all-important milk from forage figures show Johnathan and his team are doing a great job.”

The awards ceremony took place at the Farmers Club in London on 21 November.

Headquartered in the Netherlands, ForFarmers is the one of Europe's leading market provider of feed for the animal husbandry sector.