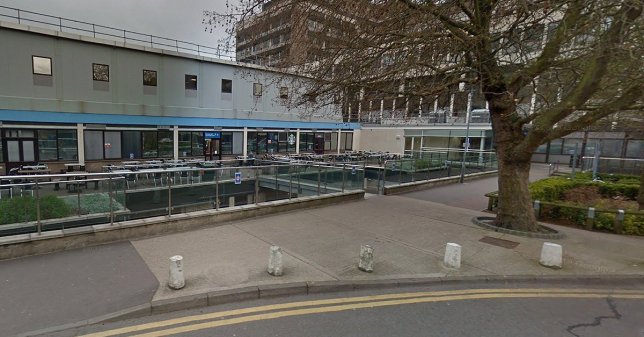 A three-year-old boy who died last year on his family's farm was killed by a pick-up truck which had been left in gear, an inquest heard.

Anthony Pritchard-Allen, known as AJ, was killed on his father's Cambridgeshire farm on 20 April 2018.

The young boy was pronounced dead at approximately 9pm that night while he was in hospital.

A post-mortem examination found that his cause of death was due to blunt traumatic injuries to the head, chest and abdomen.

A court inquest heard on Tuesday (13 August) that while AJ's mum, Tanya Allen, left the farm for a 'very brief period' a Toyota Hilux was being refuled by AJ's father, Joseph Pritchard.

The court heard from assistant coroner Simon Milburn: “It seems that during this refuelling process the vehicle was left in gear and when the ignition was subsequently turned on the Toyota moved forward, striking AJ who was stood in front of it.”

No-one else was working on the farm at the time, the inquest heard, and PC Simon Burgin, a forensic collision investigator, added that it was 'not unusual' for agricultural vehicles to have their handbrakes left off.

The Health and Safety Executive (HSE) identified no breaches to the Mr Pritchard's farm and no mechanical defects were found.

One of these messages is that if children enter the workplace, farmers must ensure they are supervised by an adult not distracted by work.

Another looks at children and agricultural machinery. Any child under the age of 13 are prohibited from driving or riding on any machine, the FSP says.

However, he said: “We must remember that farms are first and foremost a working environment and, like any job, we should try to separate our work from our home life.

“Farms are not playgrounds. All children need is somewhere secure to play that is away from the work place, and if they do need to enter your place of work adult supervision is essential.

“Such boundaries become even more important during the summer holidays when children are at home,” he said.