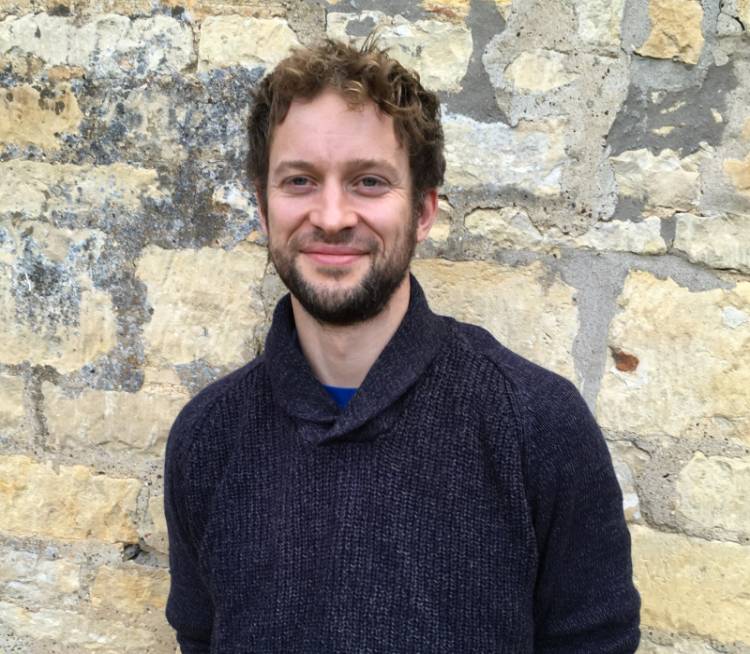 A young farmer has been chosen as the new tenant of a significant Lincolnshire farm which was recently bequeathed to an agricultural society.

The Lincolnshire Agricultural Society (LAS) has concluded the letting of Trafford Farm, a 465-acre arable farm.

The property was bequeathed to the society by well-respected local farmer, Sheila Trafford, after it was brought to the open market to rent earlier this year.

A total of 19 tenders were received by land agents JH Walter of Lincoln, seven of which were first-time farmers.

But it was Mr Hollis who was chosen based on his progressive approach to farming the land for the long-term benefits of the soil and his interest in supporting the LAS charity objectives.

Trustees visited Hollis’ existing farm and were particularly impressed to see the progress of soil structure under his innovative and sustainable no-till farming system.

Steve Ward, Chairman of the LAS Education Committee who interviewed John Hollis, said: “There is much to learn from John’s farming technique and we are particularly impressed with the results it is yielding.

“We are delighted that he is willing to share his experiences with members of the Lincolnshire Agricultural Society, as he will open the farm to visitors on an annual basis.”

In her bequest, Sheila Trafford expressed that the farm should be used to support the education of young people in agriculture.

Hollis’ system allows him to offer a commercial rent, which will be applied by the LAS to support its all-important educational work.

Jane Hiles, chairman of the LAS, said: “We are delighted to work with such a progressive young farmer, and the income from the rent will enable us to extend our education programme.

“In recent years, we have expanded our promotion of the farming industry to schools and families, engaging with more than 12,500 children and more than 300 teachers in the last year alone.

“The Schools Challenge attracts more than 40 schools participating in projects over the months running up to the annual Lincolnshire Show.”

Over the past two years, support from the Trafford fund has also enabled the charity to employ a second educational officer and increase its reach.

Ms Hiles added: “There is currently a real skills crisis facing the industry and it is vital that the traditional agricultural societies likes ours play their part in creating interest about the many fulfilling careers available.

“We need to continue to attract the brightest and best minds if farming is to continue meeting the future challenges of a growing population and the environmental challenges that go with it.”