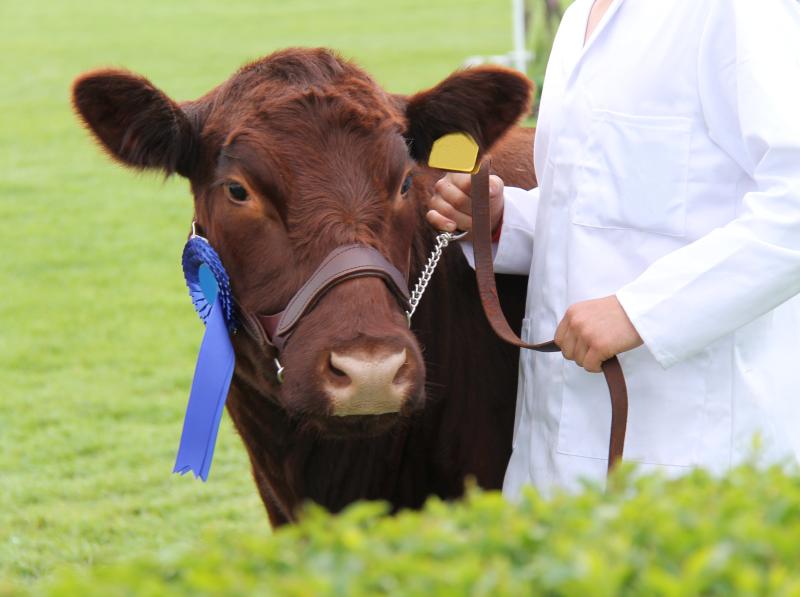 More young farmers are needed to help keep small agricultural events running or they could cease to exist, a show chairman has said.

Small farming shows across the UK, such as North Wales Show in Caernarfon, are struggling to survive.

Peter Rutherford, the show's chairman, told the BBC that it was getting 'tougher' each year to keep the event running.

He said there's a 'lack of a new generation of young people' to join show committees and keep rural traditions - with some going back to the 19th century - alive.

“The committee is very concerned,” he told the broadcaster on Sunday 3 November.

“It's not just our show - there's many shows throughout Britain that are facing the same issues.

“As we get older we want to retire, some of us have been at it a very long time and it's very difficult to get replacement people to join the committee and run these particular sections.

“It's very important for the farming calendar that the shows maintain their momentum,” Mr Rutherford said.

Agricultural shows in the area, such as Pontllyfni, Pwllheli, Eifionydd, Criccieth and Trefor, have all collapsed or merged since 2001.

The Farmers' Union of Wales (FUW) has blamed the introduction of quarantine units (QU) as a reason for the decline in small rural shows.

The system, designed to facilitate the movement of animals for trade, faced a barrage of criticism when it was introduced by the Welsh government in 2017.

A QU is a biosecure enclosure to house animals moving on to a farm from a market or other holding, or for animals returning from an agricultural show or market.

The union, however, highlighted the costs of QUs for livestock exhibitors, making it uneconomical for some to participate at shows.