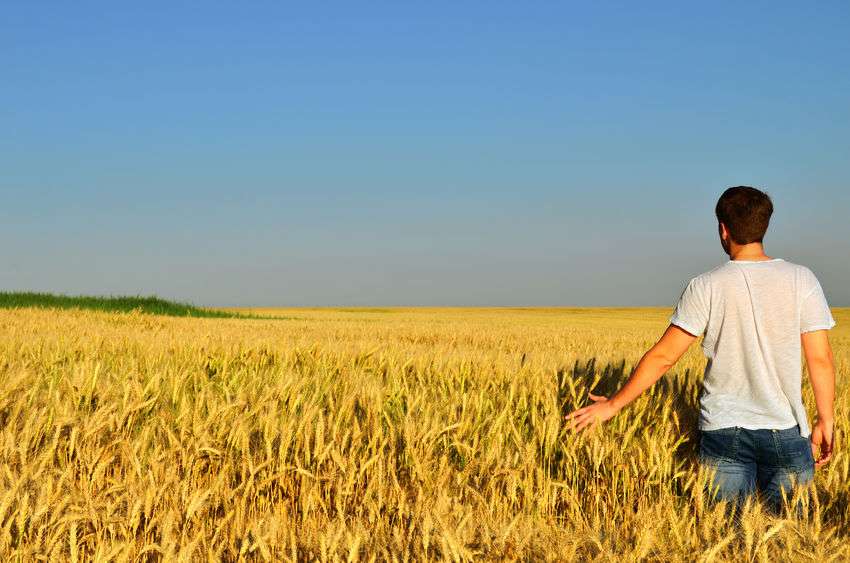 A report has been released showing the barriers young entrants into farming face in today's often uncertain times.

The NatWest report, Harvesting the Future for Young Farmers, makes a number of key findings.

It has looked at the attitudes of 500 young and potential new entrant farmers in Britain, combined with insights and an economic analysis of the future for the industry.

The bank is proposing an action plan to 'save the future of farming', and the livelihoods of young farmers.

The report said that only 13% of farmers were under the age of 45 in 2015, but while fewer young people are entering the sector, their ideas are still needed to harness the technologies that can make farming an up-to-date industry.

Because most farmers are over the age of 45, issues of succession are making it harder for the younger generation to take over.

Research carried out by leading rural insurer NFU Mutual found that less than 40% of farming families have an effective succession plan in place.

This raises concerns that more than half of family farms could face an uncertain future.

The study states that over 57% of farms in England have diversified, by letting farm buildings or creating ways to appeal to tourists.

Indeed, the upcoming Rural Business Awards celebrates the success of rural and farming businesses that have diversified.

A thriving wedding venue born from a derelict sheep farm and a rural healthcare service are just some of the businesses shortlisted for the annual event.

The report goes on to say that young farmers are keen to explore how technology can make farming easier and more efficient, and are experimenting with drones to monitor crops and the electronic identification of livestock (EID).

Agriculture is one of the world’s least digitised major industries, but this will change as data acquisition, agricultural robotics and analytic companies grow.

Of those wanting to enter the sector, not having a farm to inherit put off 55% of survey respondents, and 36% were unable to find a farm to let.

Ideas such as share farming are gaining traction in an industry that is traditionally family-owned. However, with a trend for larger farms, this is not always an option.

Finance is seen as the biggest obstacle to growth; 28% are trying peer-to-peer lending and one fifth have tried crowd-funding to help with projects.

Ian Burrow, Head of Agriculture at NatWest said: "Young farmers are a high-tech, highly skilled, highly motivated group of young people who hold a realistic picture of farming in their heads while wanting a career on the land.

"They are however, seriously constrained in a number of ways and despite more applications to colleges, their numbers are falling.

"If we are to unlock this potential, then there are a number of actions to be taken and issues to be overcome."