46,000ha worth of oilseed rape crop has been written off due to bad conditions, new survey says 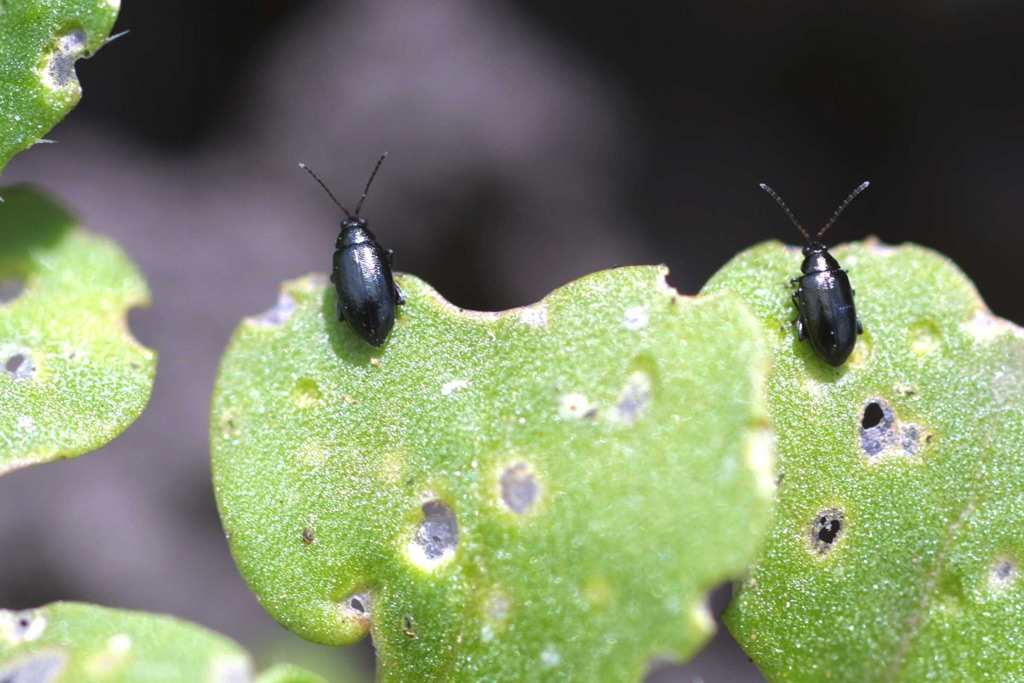 Flea beetle damage is the main culprit for the poor figures

The survey, carried out by the Kleffmann Group, also estimates that a huge 46,000ha has been written off due to the mass scale of oilseed rape crop failure this season.

Slug attacks, the effect of a ban on neonicotinoid seed treatments and most importantly, flea beetle damage combined with dry conditions in autumn has been put to blame for poor establishment.

Roger Pratchett of Independent Business Resource, the UK agent for Kleffmann, said: “OSR is still important as a different crop to satisfy the Three Crop Rule and remains a very useful break crop for weed control purposes, but its yields are variable and it is attacked by cabbage stem flea beetle, which in the past has been responsible for destroying crops early on.

“The average yield of rape at 2016 Harvest according to DEFRA was just 2.6/t/ha (compared with 3.5 t/ha in 2015) and even if you take the increased price of rape into account, this makes it less profitable to grow.

“Growers have also remarked about the increasing input costs which impact negatively on gross margins,” he says.

In November last year, the National Farmers Union called upon industry bodies to discuss how access to the right inputs is vital for the future of oilseed rape.

NFU combinable crops board chairman Mike Hambly said: “It is vital for the industry to work together to tackle the growing problems that oilseed rape presents to farmers and to the supply chain.

“As we move to a year where it looks like the area of oilseed rape will decline for a fifth year in a row, it is abundantly clear that there is a lack of confidence among farmers to plant the crop and that is something that we need to address.

“Oilseed rape can be an important crop for the sector and it has good demand. There are clearly difficulties with the crop and coming together as an industry we can agree on a proactive plan to move forward and tackle this issue head-on.”