Bayer ordered to pay $265m in damages to US farmer 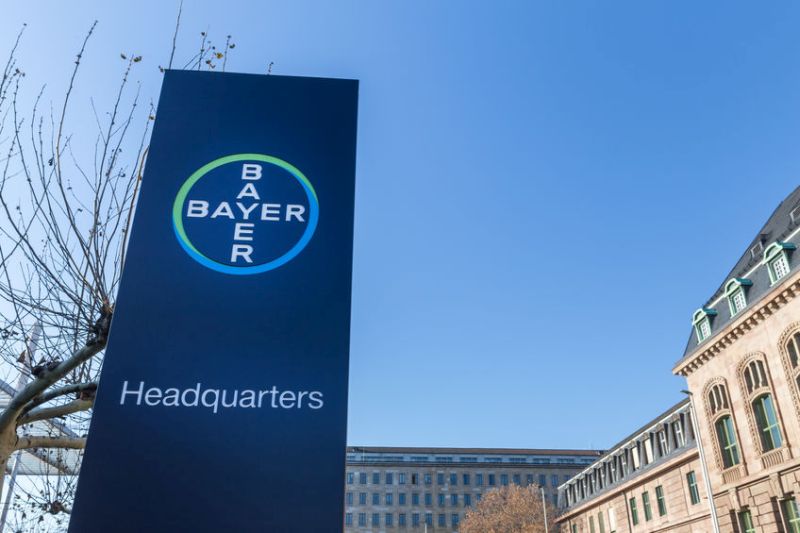 Bayer and BASF said they would appeal the US jury's decision

A US farmer has been awarded $265 million after a jury found Bayer and BASF's herbicide dicamba responsible for destroying his peach orchards.

Bayer said it 'clearly disagrees' with Saturday's (15 February) verdict and would 'swiftly appeal' the decision. BASF also said it would appeal.

He argued that the popular weedkiller had drifted onto his trees from nearby farms.

In a statement, Bayer said there was 'no competent evidence presented which showed that their products were present on his farm and were responsible for his losses'.

“As a company, we’re constantly investing and partnering with stakeholders to find new solutions in the research and development of integrated weed management solutions.

“Plants that are tolerant to dicamba are just one way we are helping growers with new tools to help them control tough weeds on their farms.

“These are valuable tools for growers who need effective options to increase yields and combat resistant weeds and do not pose any unreasonable risk of off-target movement when used according to label directions.”