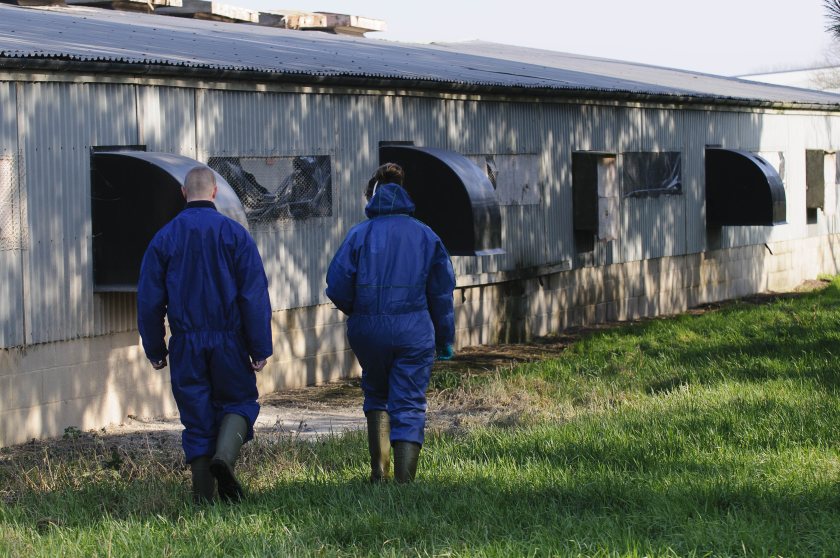 A new case of highly-pathogenic bird flu has been confirmed on a commercial duck farm in Devon, with all affected by the disease to be culled.

Avian influenza of the H5N1 subtype was confirmed on Sunday (7 August) at a premises near near Cullompton, Devon.

The disease was discovered in commercial ducks, Defra said in an online update. A cull has been ordered.

It follows a recent uptick in cases, with numerous outbreaks recorded in July and the start of August.

A backyard flock near Ashburton, in Devon, was hit by the disease just days ago, on 5 August.

Bird flu was also confirmed on 21 and 28 July, in Devon and Bedfordshire respectively.

The latest case makes it England's 107th case of the virus since the start of this year's avian influenza crisis, which began in late October 2021.

"This means, while birds are allowed to range outside, if you keep birds you must continue to take effective and precautionary biosecurity measures until further notice.

"While the risk levels have reduced infection may still be present in the environment. Failure to comply with the AIPZ is an offence and risks the health and welfare of your birds."

The AIPZ means that if those who keep birds must cleanse and disinfect clothing, footwear, equipment and vehicles before and after contact with poultry and captive birds –and if practical, use disposable protective clothing.

Keepers must also minimise direct and indirect contact between poultry and captive birds and wild birds, including making sure all feed and water is not accessible to wild birds.

The risk of incursion of highly pathogenic avian influenza in wild birds in Great Britain remains at 'medium'. The risk of poultry exposure is considered 'low'.