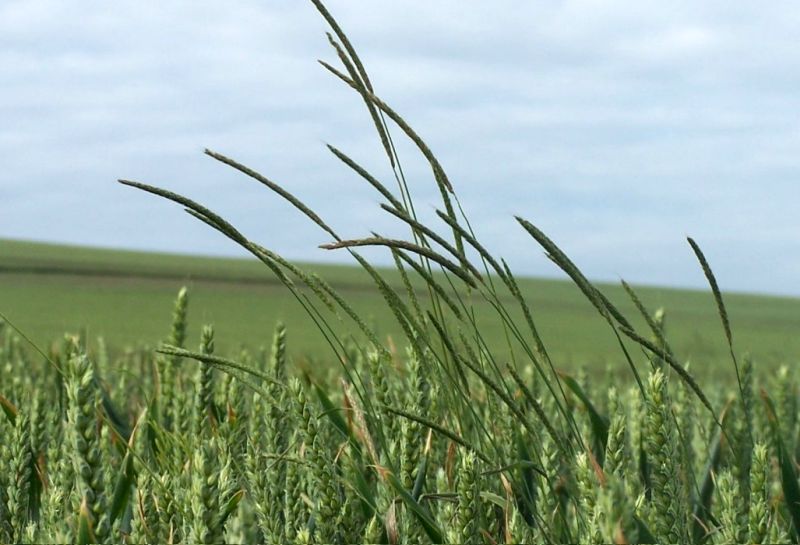 Weeds are now tougher and harder to kill than ever due to their increased resistance to herbicides, according to a leading agronomist.

The warning comes as the industry increasingly looks at new approaches to tackle them, such as precision weed monitoring, electric and foam weed control.

Recent trials of a new automated weed-killing robot, for example, demonstrates how emerging technology is helping farmers move away from using chemicals.

But the use of herbicides has become a mainstay of conventional farmers’ weed control strategy.

Cracks have, however, started to show in this method of weed control as they have become ever more resistant to the herbicides applied.

According to Dr Nicola Cannon of the Royal Agricultural University (RAU), the weeds are only weakened initially and are not killed.

In many cases, previously susceptible weeds are able to continue germinating, grow and seed, thereby increasing the resistant weed populations.

“Weeds have been one of the main challenges to farmers and gardeners ever since humans started cultivating the land. They compete with our crops for light, water and nutrients and so reduce yields.

“Historically they have been controlled by manual removal, sheep grazing and diverse crop rotations which helped deprive them of a rich environment for growth.

“The Second World War saw the breakthrough discovery of 2, 4-D, a selective herbicide that could kill broadleaved plants but left the growing cereal or grass crop undamaged.

“This product is still widely used in agriculture today and further herbicide groups have been discovered, many of which act by mimicking plant hormones and interfering with the growth of the target weed to be killed,” she said.

Amid this, previously available herbicides are being withdrawn due to either environmental or human health concerns.

“Growing crops with fewer or no herbicides requires different approaches, some traditional but also the adoption of innovative techniques, such as weed mapping and control solutions by techniques such as robot or drone spot spraying or physical removal.”