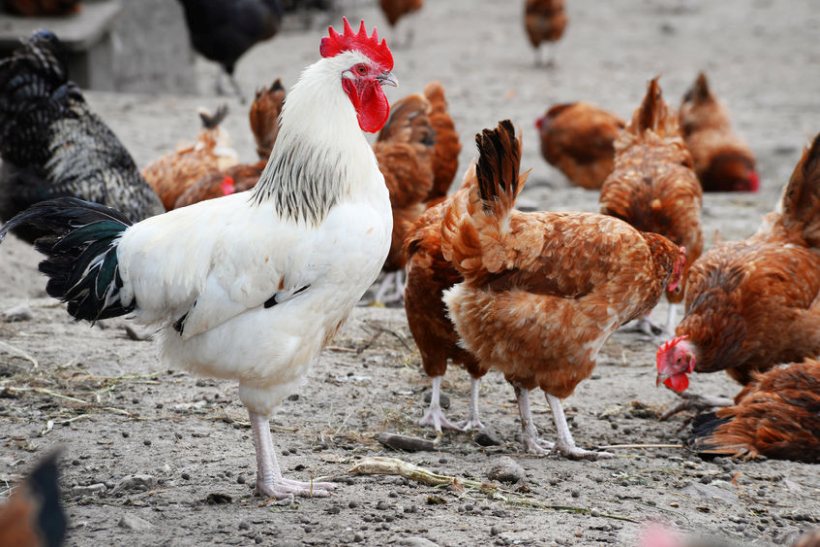 Russia has confirmed the first case of bird flu strain H5N8 being passed from poultry to humans.

The cases, discovered in seven poultry plant workers based in south Russia, were reported to the World Health Organisation (WHO).

Outbreaks of the highly contagious H5N8 strain have been reported in United Kingdom in recent months, but only in poultry.

Avian influenza strains such as H5N1, H7N9 and H9N2 have been known to spread to humans.

She said that adequate measures had been swiftly taken to halt the spread of infection.

Russia reported the case to the WHO 'several days ago, just as we became absolutely certain of our results', she explained.

Dr Popova hailed 'the important scientific discovery,' adding that 'time will tell' if the virus can further mutate.

The WHO said in a statement: "Preliminary information indicates that the reported cases were workers exposed to bird flocks.

"They were asymptomatic and no onward human to human transmission was reported.

"We are in discussion with national authorities to gather more information and assess the public health impact of this event."

The large number of UK bird flu cases recorded over recent months had led Defra to roll out mandatory housing measures in December.

It is currently a legal requirement for all farmers and poultry keepers across the UK to keep their birds indoors.