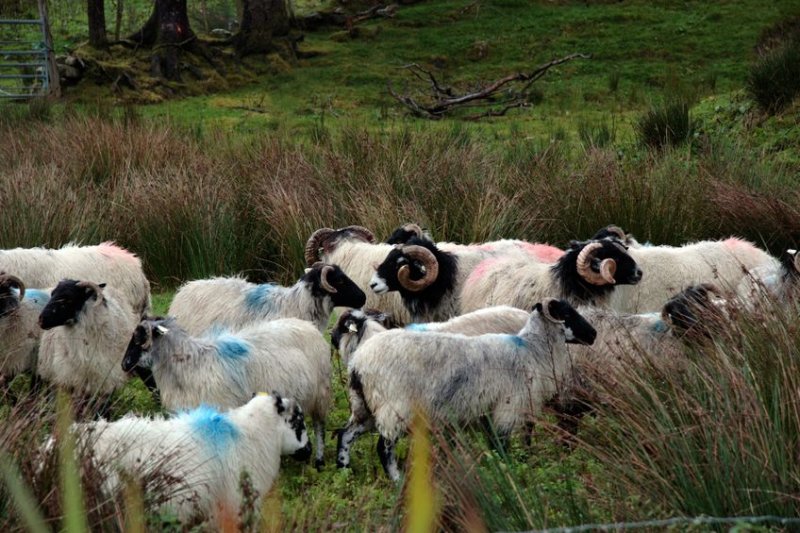 The group joined other industry bodies in disputing the comments, in which he states controversially that ‘Britain doesn’t need farmers’.

The senior Treasury adviser argued that the agricultural and fishery sectors were not 'critically important', only making a negligible contribution to the economy.

In his comments, he also suggested that farmers should not be given tax breaks denied to other industries.

But the National Sheep Association said any move to abandon the UK farming industry is 'almost too ridiculous to believe'.

"We have to take views and comments such as this seriously," NSA Chief Executive Phil Stocker said.

"If supposedly intelligent people in positions of influence think this way then the views are probably more deeply held than we realise."

He added: "It is important to remember, a nation that cannot feed itself is one to be pitied but one that chooses not to feed itself is foolish and has no soul.”

Industry bodies are now reminding government officials of the role the agricultural sector has on UK economics and everyday life.

Farmers produce over 60% of the food that is consumed in the UK, and exports of agri-food products amount to over £18 billion annually.

Around 500,000 people rely on agriculture for employment either directly or through supply chains, but when the broader agri-food sector is taken into account, the workforce exceeds 3.5 million people, which is about 13% of the UK total workforce.

Mr Stocker said: “Our sector is one to be proud of, one that is capable of supplying the highest quality nutrition, grown and reared using environmentally friendly, sustainable methods to its population."