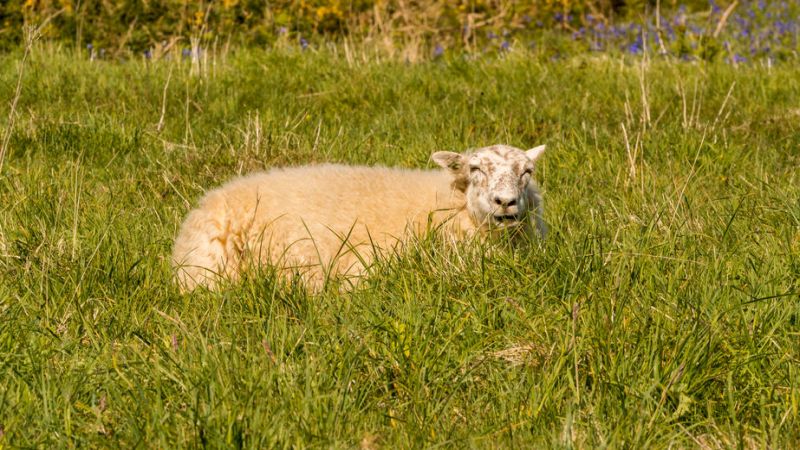 Voirel Manu changed his plea to guilty for conspiracy to steal in relation to the slaughter and butchery of livestock.

The 39-year-old pleaded not guilty last month. However, he changed it before his trial started at Northampton Crown Court on Tuesday 24 March.

Det Con Jamie Cooper, from Northamptonshire Police, said: "These crimes caused farmers a great deal of upset and anger last year and I'd like to thank them and the wider rural community for their support and patience during our investigation."

Mr Iordan and Mr Nutu will be sentenced on Friday 27 March.