€1.3 billion lost every year across the EU due to fake pesticides 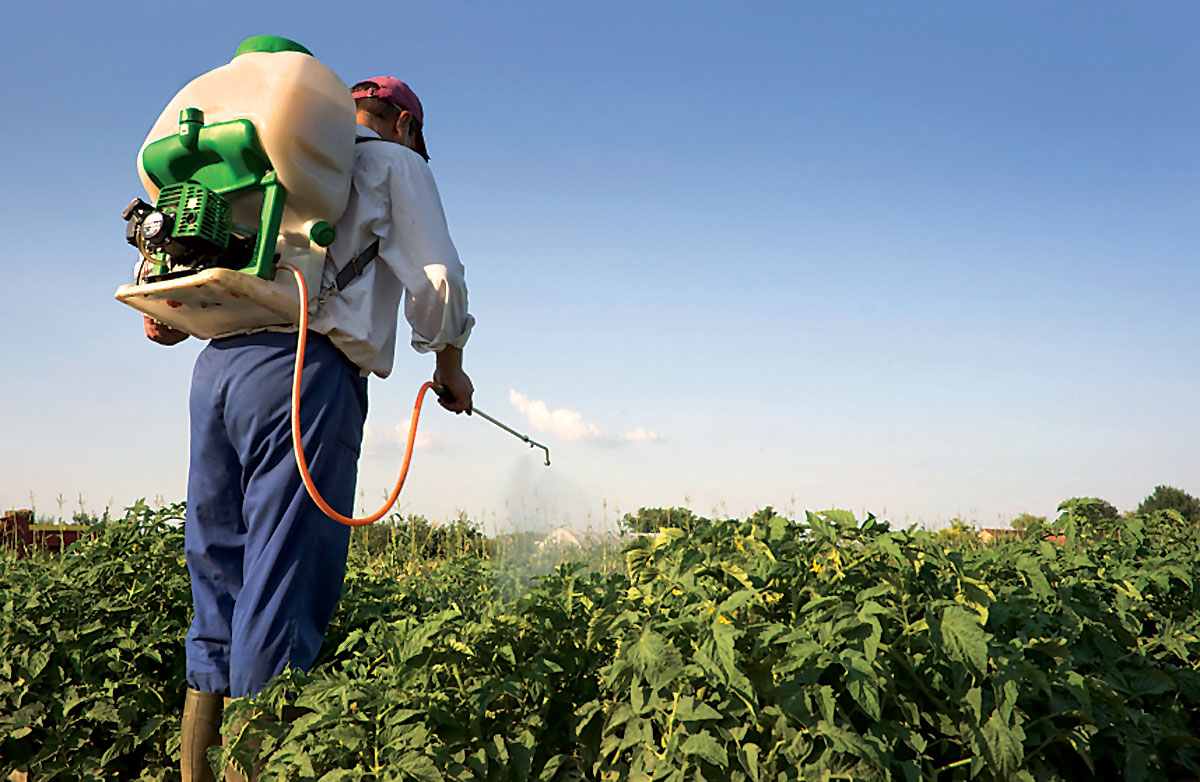 The production of fake pesticides costs EU businesses €1.3 billion each year
Sign in to add your own press release SIGN IN Register

A new report shows that 13.8% of legitimate revenues are lost each year due to counterfeiting of pesticides in the EU.

The report, from the European Union Intellectual Property Office (EUIPO), shows those lost sales translate into 2,600 jobs directly lost across the pesticides sector in the EU, as legitimate manufacturers employ fewer people than they would have done in the absence of counterfeiting.

When the knock-on effects of counterfeit pesticides in the marketplace are taken into account, 11,700 jobs are lost in the EU economy.

The total yearly loss of government revenue as a result of counterfeit products in this sector across the 28 Member States of the EU in terms of taxes and social contributions is estimated at €238 million.

'Counterfeiting can affect every sector'

The Executive Director of the EUIPO, António Campinos said: "As our reporting series has shown, counterfeiting can affect every economic sector, and the pesticide manufacturing industry, which includes a large number of small and medium enterprises, is no exception.

"This, the tenth report in our study series, outlines the economic effect of counterfeiting on sales and jobs and how legitimate producers are impacted by the presence of counterfeit products in the market.

In the United Kingdom, total lost sales in the pesticides sector are estimated at €76 million each year with an estimated 200 jobs lost.

The biggest producer of pesticides in the EU is Germany, where the sector is worth EUR 4 billion. The report estimates that counterfeit pesticides cost the German manufacturing sector €299 million each year, with 500 jobs lost.

The second biggest producer of pesticides in Europe is France, worth EUR 3.5 billion. The report estimates that the French pesticides sector loses an estimated €240 million in sales and 500 jobs each year due to counterfeiting.

The report estimates that the pesticides sector in Italy loses €185 million as well as 270 jobs annually.

The report estimates that €94 million is lost in the Spanish pesticides sector annually as a result of counterfeiting, with 200 jobs lost.

Impact on health and the environment

ECPA Director of Public Affairs, Graeme Taylor, said the European Commission should be doing more to combat illegal and counterfeit products, especially those that pose a risk to health and the environment.

Mr Taylor said: “One thing is the impact that this has on our industry in terms of lost revenue, the other, and more concerning element is the potential impact these counterfeit and illegal products could have on the environment and the health of those using them.

“At a time when our industry’s products are rigorously tested and scrutinised, both politically and scientifically, the European Commission and national authorities should be doing more to combat illegal and counterfeit products, rather than arbitrarily reducing the legitimate number of products on the market.”

Counterfeit pesticides enter the market primarily via smuggling or under the cover of parallel imports and come in various forms; as active substances, or as a bulk consignment of premanufactured concentrate, or in fully finished packed goods.

The packaging itself can be with basic labels without user instructions, or have a very well designed copy of the original labeling.

It's important to note that these products are untested and violate the strict EU regulations that ensure that the substances would have no unacceptable risk to the farmer, their crops or the environment.