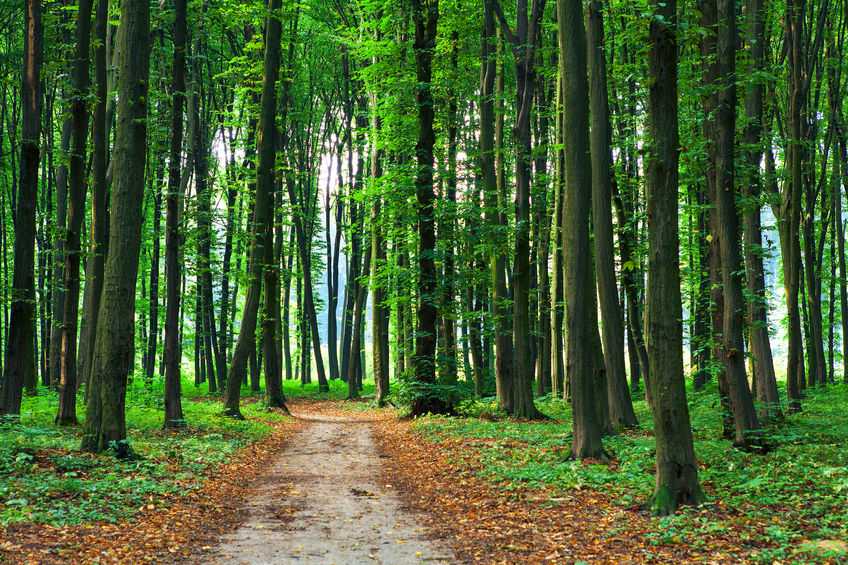 A £5m government fund to help farmers create woodlands along the HS2 route between London and Birmingham has been announced.

As part of the construction of HS2, a green corridor of connected wildlife habitats is being created alongside the railway. This includes around 7 million new trees and shrubs on phase one of the railway.

In addition to this main tree planting programme, a separate £5 million fund has been established to support the restoration of existing ancient woodland sites and the creation of new woodlands.

The first £1 million of funding is being managed by the Forestry Commission on behalf of HS2 Ltd.

Applications are due to open in January 2018 and will close in April 2020, subject to remaining budget availability.

The Forestry Commission is seeking applications from farmers and landowners located up to 25 miles from the phase one route, which includes parts of Greater London, Hertfordshire, Buckinghamshire, Oxfordshire, Northamptonshire, Warwickshire and the wider West Midlands.

Transport Minister, Paul Maynard, said: "HS2 is more environmentally responsible than any other major infrastructure project in UK history and this fund will mean more trees can be planted and wildlife habitats created, leaving a lasting legacy which will benefit future generations for many years to come.

"HS2 will become the backbone of our national rail network, supporting growth and regeneration and helping us build an economy that works for all. Despite being one of the largest construction projects in Europe, we are minimising the effects on the countryside and communities as much as possible."

Eligible landowners are being encouraged to consider their plans and discuss potential applications with the Forestry Commission.