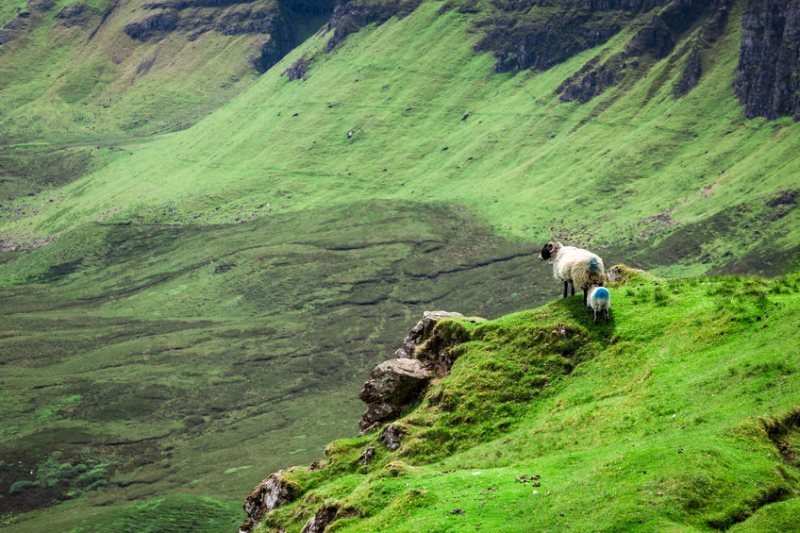 A £5 million research project involving nine countries is aiming to revolutionise the use of precision technology in sheep and goat farming.

TechCare will be the biggest study of its kind for small ruminants and will focus on improving management of welfare as well as performance.

As a first step, it will run workshops and discussion groups with members of the industry, including farmers, transporters and abattoirs, as well as consumers and welfare associations.

A selection of innovative technologies, which could include wearable sensors and virtual fencing, will be tested on demonstration farms in Scotland – including SRUC’s Hill and Mountain Research Centre near Loch Lomond.

Dr Claire Morgan-Davies, who is leading the project, said: “Many of the challenges to the welfare of sheep and goats in Europe – including a lack of supervision, provision of feed, risk of predation, and long-distance transport to slaughter – arise from the constraints imposed by the harsh climatic and geographic conditions in which they are often reared.

“However, a PLF approach could help to improve welfare management and so mitigate the impact of these welfare risks for the benefit of sheep and goat farmers around the world.”

The small ruminant population of the EU in 2015 was approximately 98m animals, of which 87% were sheep, while there are approximately 2.4m and 670,000 additional animals in Norway and Israel respectively.

Figures show that small ruminants represents 30 percent of all livestock reared in Europe.

The first workshops in the TechCare project are scheduled to take place this winter.