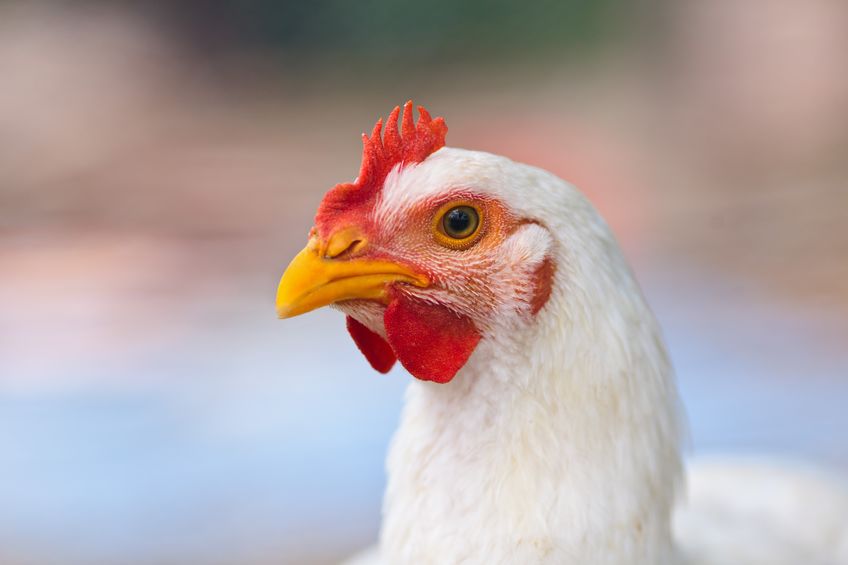 A Co Tyrone farmer has been left devastated after nearly 6,000 chickens were killed following a major farm blaze.

The fire broke out in a large farm shed on Crosscavanagh Road in Galbally, near Dungannon, on Sunday (13 September).

The cause of the fire is believed to have been 'accidental ignition', according to the Northern Ireland Fire and Rescue Service (NIFRS).

A spokesperson for NIFRS said: “At 10:37pm on Sunday, firefighters were called to a fire involving a large farm shed.

“Firefighters worked hard in challenging conditions to prevent the fire spreading and used three jets to extinguish the blaze.

"Approximately 6,000 chickens were killed in the incident.

“The cause of the fire is believed to have been accidental ignition and the incident was dealt with by 2:33am on Monday, September 14.”

The incident is the second large-scale farm fire to occur in Northern Ireland within the past week.

Around 2,000 pigs were killed on 7 September following an 'accidental' barn fire in Co Down.