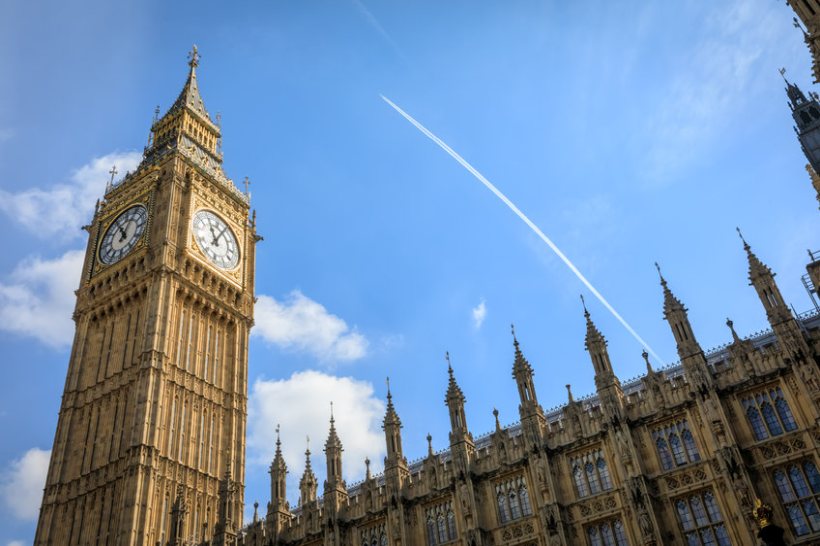 MPs and rural groups have warned that the proposed 'animal sentience committee' could be used to 'attack' farming, pest control and wildlife management.

Concern has been raised over the Animal Welfare (Sentience) Bill, with one MP this week referring to it as ‘a bad bill’ and ‘an unnecessary one’, during its second reading in the Commons.

The bill, which is only six clauses long, recognises that animals are sentient beings and creates a body to oversee UK ministers’ efforts to take account of their welfare needs when drawing up and implementing policy.

However, much of the controversary to date has centred on the proposed creation of an animal sentience committee.

This will report to parliament as to whether, in the process of making and formulating policy, all due regard had been paid to the welfare of animals as sentient beings.

The government has described the committee as an accountability mechanism, but it remains unclear who will sit on it, as does the extent and details of its powers and functions.

Rural campaigners, peers and MPs have warned that without sufficient safeguards, the committee risks being ‘hijacked’ by animal rights extremists who could use it to attack against farming and pest control.

During its initial passage through the Lords, numerous amendments were put down by peers in an attempt to protect the composition of the committee to only include genuine experts on animal welfare.

Every amendment was rejected by the government, however recognition of sentience was extended to include cephalopods and decapod crustacea, in addition to vertebrates.

Speaking on Tuesday in the Commons, Conservative MP Richard Drax said: “This is a bad bill, an unnecessary bill, and a Trojan horse for those who have no understanding and sadly in some cases despise the countryside and all that goes on in it.”

He continued: “I and many others fear that those with different agendas, often partisan and politically motivated, will hijack this committee and its role to attack activities like shooting and fishing.”

His concerns were echoed by Sir Geoffrey Clifton-Brown, who was concerned that the bill could give animal rights’ groups “another weapon” to “damage both government and those who live and work with animals”.

MP Jonathan Djanogly, a former Tory minister, saw the bill as “fraught with problems” and could be used against minority religious practices, as well as enabling more judicial review challenges against game shooting.

Sir Bill Wiggin MP also questioned the bill, noting that taking account of sentience and animal welfare did not need yet another ‘quango’ at tax payers’ expense.

Responding to the bill's second reading, the Countryside Alliance said 'safeguards' were needed to ensure that the committee "cannot be weaponised and used to attack proper wildlife management and farming".

James Legge, director of public affairs at the rural group, said: “We share the widespread concerns... in relation to the proposed Animal Sentience Committee this bill would create.

“The bill lacks the necessary detail to ensure the Sentience Committee cannot be hijacked or extend its reach beyond its legally defined role.

"We would also suggest that the objectives of this bill could have been achieved without the need for yet another committee and the additional expense to the taxpayer.”

The bill will now go to a committee for more detailed scrutiny. The Committee Stage is due to conclude by 10 February.