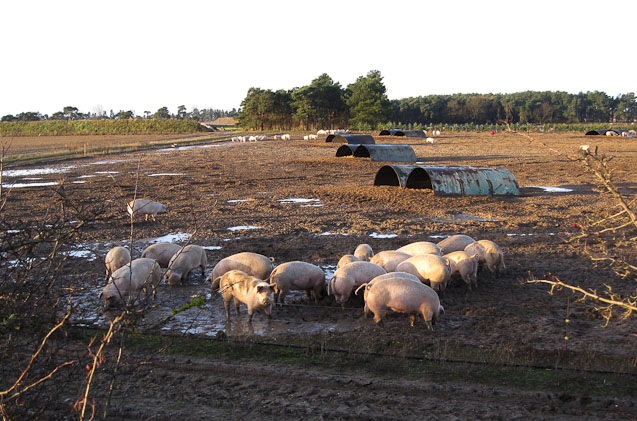 The National Pig Association has called anti-meat campaigners as 'intimidatory'

"We have recently been made aware of a number of cases in which animal rights organisations, in particular Animal Aid, have either launched an online petition garnering thousands of signatures from all over the world against a pig planning application, or have resorted to what is effectively a smear campaign."

She stresses animal welfare is not a planning consideration and this type of campaign damages applicants' businesses and the reputation of the British pig industry as a whole.

"Animal rights organisations, such as Animal Aid, by their own admission, share the common objective of stopping meat-eating altogether and therefore employ any approach necessary to achieve this.

"Tactics include gathering on-farm footage and photos via trespass at night, often breaching biosecurity protocol and endangering the health and welfare of the animals.

"Often footage and photos are manipulated and therefore not a true representation of conditions on the unit. Furthermore, animal rights organisations have been known to wait for up to six months to raise any welfare concerns.

"When they do, it is with the media. Any genuine animal welfare concerns should be reported directly to the competent authority immediately."