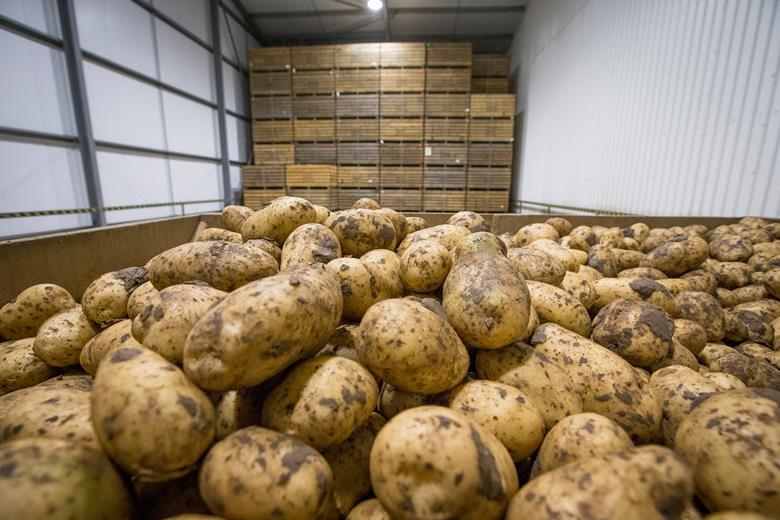 Since January 2021, Scottish growers have been unable to export seed potatoes to the European Union

The 'clock is ticking' for Scottish seed potato exports as Ireland launches a major investment scheme to help their growers capitalise on the import ban.

The Irish government has put in place a €3 million scheme for their domestic potato growers, as an EU import ban on Scottish seed potatoes remains in place.

Before the UK left the EU, Scotland exported around 20,000 tonnes of seed potatoes, worth almost £11 million, to Europe each year.

However, the Trade and Co-operation Agreement with Europe, announced at the end of 2020 as part of Brexit, failed to agree equivalence on seed potatoes.

The UK and the EU remain at loggerheads on this matter, and it is Scottish growers who are paying the price for an issue that is becoming increasingly political.

He said that if action was not taken soon then there may be no going back to established markets such as Ireland because they would have developed their own domestic capacity.

“We were told there would be huge benefits to agriculture from Brexit. In this case, the benefits are entirely flowing to seed potato growers in Ireland," the Scottish MP said.

"Their government recognises a Brexit opportunity and has stepped-up to inject a €3 million boost to their own farmers and growers."

He added: “This is an entirely predictable response from the Irish government – and one which is no more than you would expect from a government which takes farming seriously and recognises an opportunity to benefit its farmers when it sees it.

“The difficulty is that this UK government has taken its eye off the ball. It was already distracted by the poor behaviour of its Prime Minister and is now consumed with the contest to see who will succeed him."