'Fitbits for cows' to help detect disease in livestock 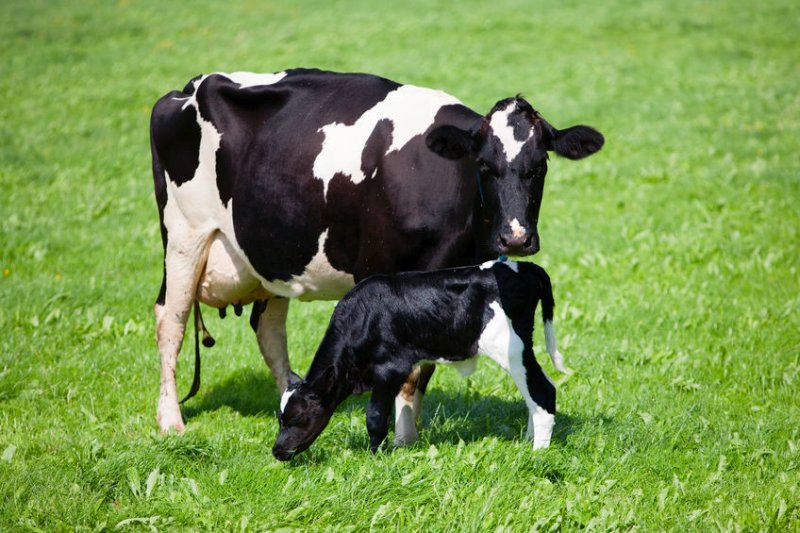 Wearable sensors are being developed to help monitor the health of dairy cows with the aim of identifying the disease brucellosis at an earlier stage.

The 'fitbit' product is non-invasively placed on livestock monitoring daily activities 24/7, according to developer IceRobotics, a British agri-tech company.

Advanced processing of this information will help vets to monitor any changes in behaviour which could be early indicators for illness and allow them to shortlist livestock at an early stage.

In tandem, a portable test is being developed by another UK tech firm, Biotangents, to allow rapid confirmatory diagnosis of suspected cases.

This test will be used to evaluate samples from shortlisted animals and confirm if the disease is present.

Brucellosis is a highly contagious bacterial infection that primarily affects livestock but can also be passed onto humans. Infected cows have abnormal pregnancies and lose their calves.

Although the UK is officially brucellosis free, cases of the disease have been increasing in China in both animals and humans and it is seen regularly in Ireland and other European countries.

The UK-China project is funded by the Department of Health and Social Care and Cranfield University is the collaboration’s academic lead, working with both UK agri-tech firms.

These two types of technology will form a shortlist-and-test diagnostic platform. IceRobotics and Cranfield University will further develop its data analysis for the disease of brucellosis. 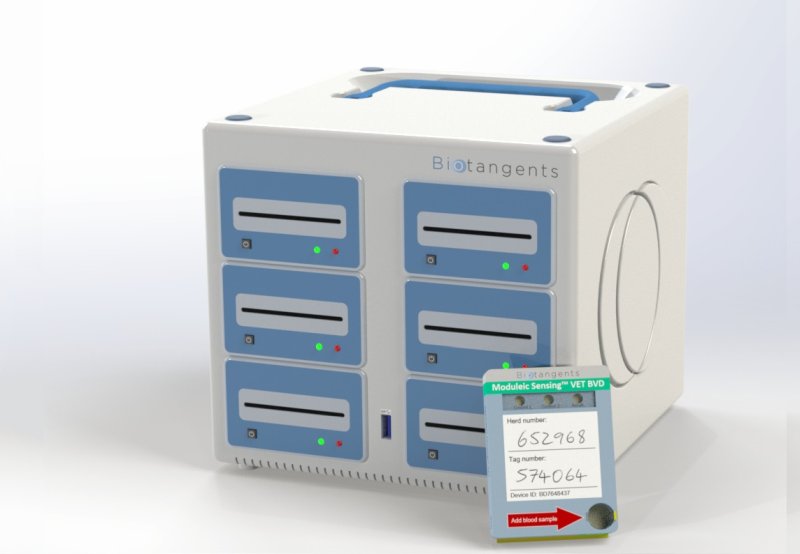 "This could be crucial in detecting changes in behaviours and pinpointing the diseased animal in the herd," Dr Luo said.

"Early intervention could prevent the disease spreading, so this really will be a vital tool for vets and livestock owners.”

Dr Iva Chianella, expert on biosensors technology, added that the device developed at Biotangents is suitable for pen-side testing and will allow a quick and accurate identification of infectious diseases in livestock.

"This avoids the long delay and difficulty of sending samples to a laboratory," she said.

"After animals with behavioural patterns that may indicate infection have been spotted by the IceRobotics wearable sensors, their milk/serum will be analysed in-field using the Biotangents diagnostic device - obtaining an accurate diagnosis within two hours.

"This will permit quick identification of infected animals and therefore a prompt intervention, which will limit spread of the infection to other animals and humans, with a positive impact on economic development and population health.”

The three-year project will conclude in 2022 and received £687,673 via Innovate UK from the Department of Health and Social Care.