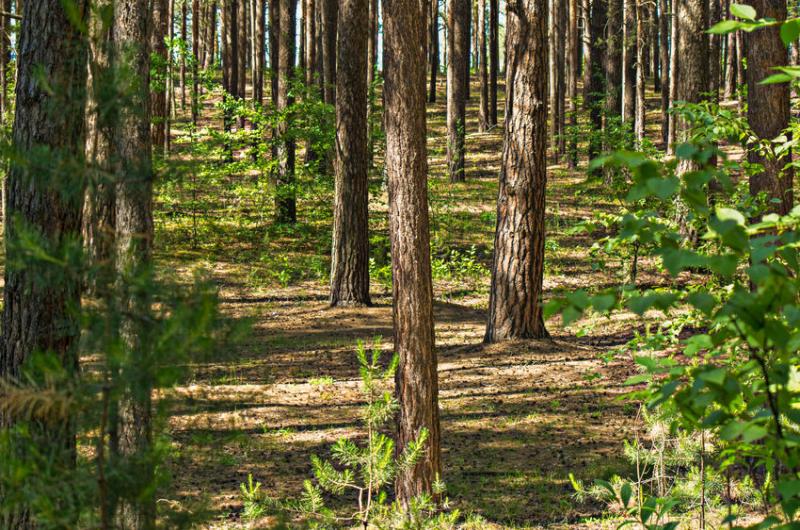 A project called the 'Forestry Investment Zone' has been set up in Cumbria to help landowners and farmers create new woodland.

The Zone has been launched to unlock the economic benefits of forestry for Cumbria’s "forgotten lands".

The Government will trial the new approach and work to encourage investment in the zone through measures such as the existing Countryside Stewardship and Woodland Carbon Fund grant schemes.

The Government will also work nationally with the forestry and timber processing industry to accelerate planting as new approaches to rural funding and payment for public goods are developed.

The Cumbria pilot is the first of its kind, and will focus on productive forestry, landscape enhancement, farming and local employment.

The Cumbria Forestry Investment Zone pilot is scheduled to run for two years, and will be used as a test-case for rolling out the initiative more widely around the country.