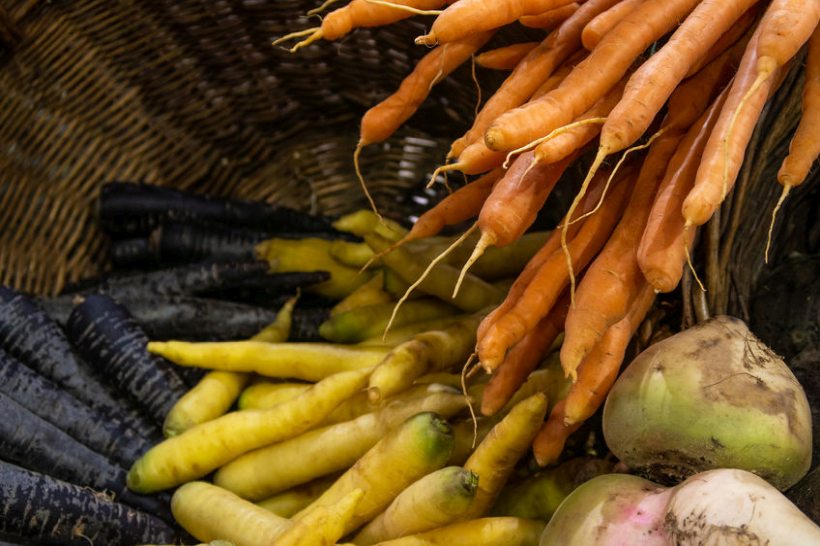 The UK's six organic certification bodies will be recognised by the EU for 12 months following the end of the Brexit transition period, it has been announced.

Members of the European Commission have given their approval in recognising the UK's organic certification standards.

The UK is the world’s ninth largest organic market and sales of organic produce to the bloc are worth £225 million every year.

Recognition by the European Union of the UK’s organic sector will now ensure continued access to this vital market.

The NFU welcomed the development, calling it a 'huge relief' for producers as exports to the EU were 'important'.

However, while it was not the full mutual equivalency the union had been pressing for, the decision 'should offer short-term certainty'.

NFU organic forum chair Andrew Burgess said: “UK organic mutual equivalence with the EU is something the UK government has been seeking to be included as a technical annex within the draft Free Trade Agreement text currently being negotiated.

"We hope that an agreement is reached which mutually recognises the UK and EU as having equivalent organic standards to provide more long-term certainty for the organics sector.”

The UK would have lost access to EU markets automatically after the transition period unless organic standards equivalence was secured as part of Brexit talks.

UK organic products would not legally have been able to be sold as organic in the EU or Northern Ireland, due to its status as part of the EU’s regulatory regime.

This means they would have had to be sold in the EU as conventional and would subsequently have lost its premium market value.

In September, more than 30 organisations representing the organic food sector wrote to the government highlighting this stark warning.