'No chance of contamination to farmers water supplies': Fracking company responds to fears 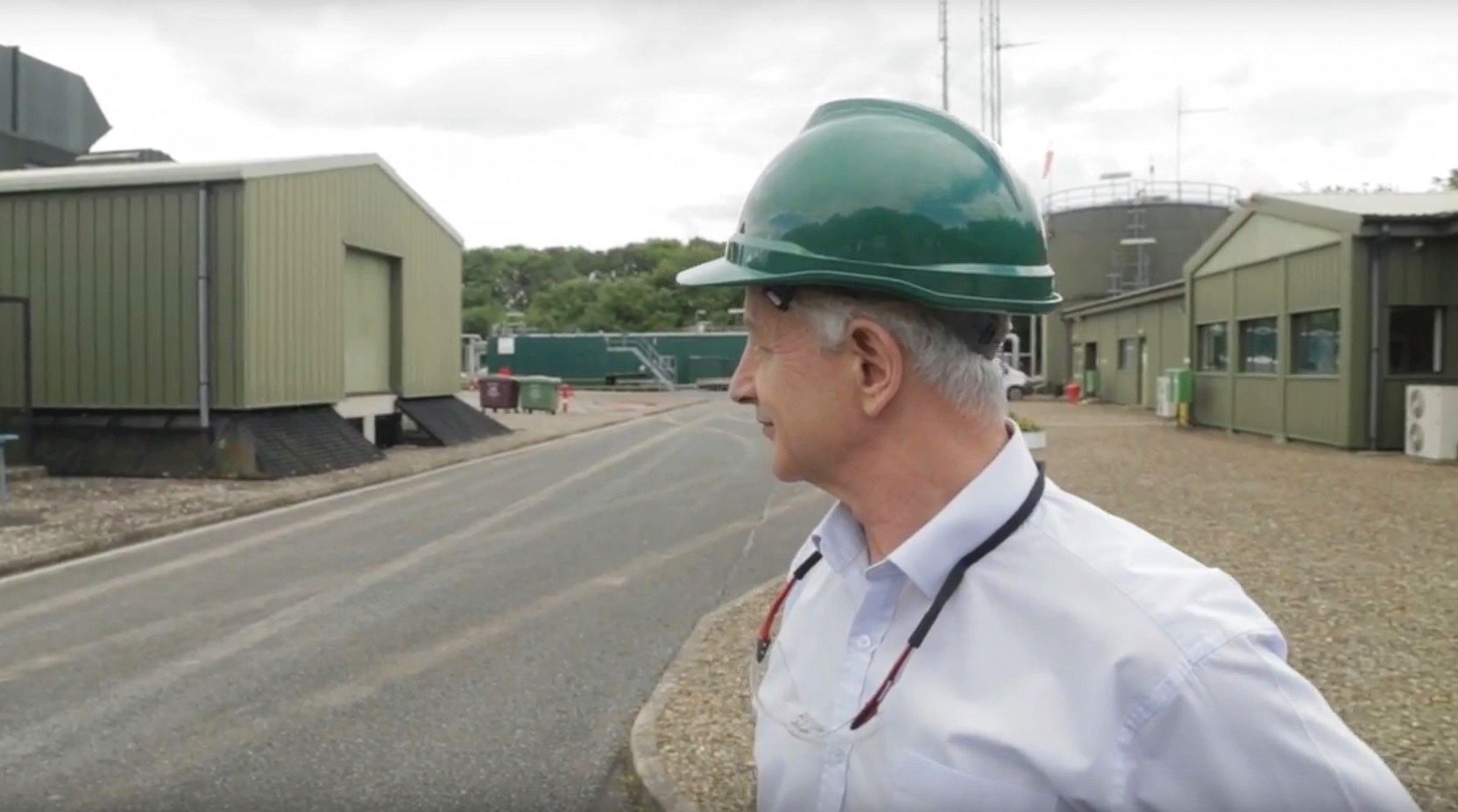 Sarah Houlston, whose farm is just a mile from the drilling site, says she is worried that fracking could lead to the contamination of underground water supplies that she and her cattle rely on, and she says it is impossible to insure against such pollution.

She was one of numerous local people who voiced their objections to Third Energy’s application at a planning committee meeting in Northallerton, where councillors gave the go-ahead for fracking to take place in this country for the first time since 2011.

There have been reports from the United States, where shale gas extraction has been used for some years, of water supplies being polluted as a result of fracking.

Scientific research studies in America have also linked fracking to a number of serious health conditions, including cancer.

However, John Dewar, operation director at Third Energy, says it will be different in this country.

He says that water supplies will not be polluted because of the measures the company will take to prevent such occurrences and because of environmental regulations in place in the UK.

The NFU is lobbying government to address three “key asks” concerning the phases of operation – exploration, commercial extraction and aftercare.

The three key asks are:

• A standardised process for negotiating underground access, with an agreed minimum level of compensation – as for other major infrastructure schemes

• Effective regulation, backed by industry good practice, to minimise the effect on farmland and farming