'One in 10' councils supply non-stunned meat to schools 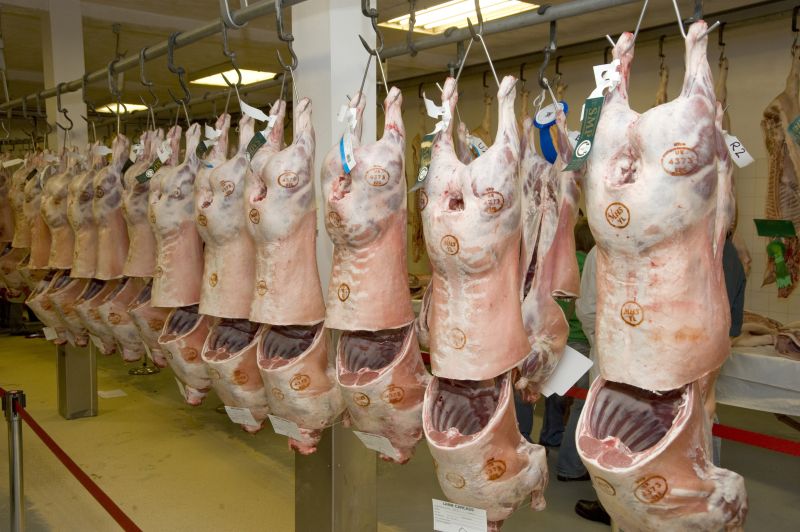 Despite numerous councils supplying non-stunned meat, the majority of Muslims are "content" with pre-stunned meat, according to the National Secular Society

At least 18 councils are supplying non-stunned meat to schools, new research has revealed, despite pressure from veterinary organisations to ban the practice.

Around one in 10 UK councils supply non-stunned halal meat to schools, research from the National Secular Society (NSS) shows.

Around 18 councils are supplying at least 140 schools with non-stunned meat – most of which are not Islamic faith schools.

At least on council is supplying non-stunned meat even though no schools have requested it.

The veterinary industry has been critical of the practice. The British Veterinary Association (BVA), a trade body representing UK vets, has said that slaughter without stunning "unnecessarily compromises" the welfare of animals at the time of death, and has called for all livestock to be stunned before slaughter.

The National Secular Society, a group works towards separation of religion and state, submitted freedom of information requests on the subject to 206 councils across the UK.

Some councils insist all halal meat they supply must be non-stunned. For example, the freedom of information request shows that Bradford Metropolitan District Council has an 87-page ‘halal manual’, and insists that animals must not be stunned before slaughter.

At least one council, Ceredigion County Council in mid-Wales, appeared to be unaware it was supplying non-stunned meat until it received the NSS’s request and checked with its suppliers.

The NSS said this suggested other councils may be supplying non-stunned meat, and schools may be receiving it, without their knowledge.

"If slaughter without stunning is to be permitted, no more animals should be slaughtered under the religious exemption than is absolutely necessary to meet demand," he said.

“Councils shouldn’t be supplying meat from non-stun slaughter en-masse, particularly when a majority of Muslims are content with pre-stunned meat."

Councils told the NSS their meat received halal certification from a group called the Halal Monitoring Committee (HMC), but the HMC only certifies non-stunned meat as halal.

The Halal Food Authority, a halal certification body which accepts pre-stunning for its main certification scheme, has told the NSS it is aware of increasing demand for non-stun meat in the UK.