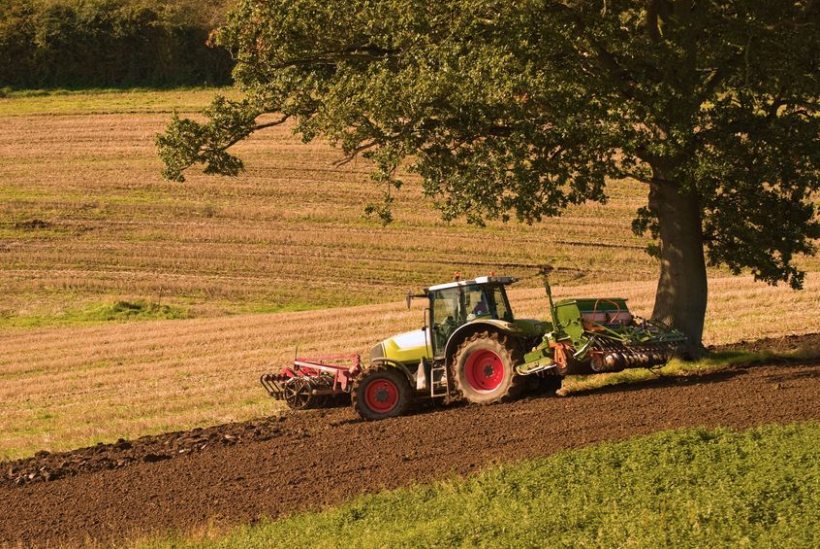 There is no single lifespan of the world’s soils, according to the Oxford University scientist

Headlines which suggest the world is on the brink of a global famine due to there being only 60 harvests left are 'inaccurate and nonsensical', an Oxford University scientist says.

The stark claim that the world has only a few dozen harvests left often hits the media headlines, and is sometimes used to attack modern agriculture.

The UN's Food and Agriculture Organisation (FAO) highlighted the claim in 2015, adding that there 'won’t be enough fertile soil left to feed a growing world population' and that soils were 'close to the brink of collapsing'.

Although the '60 harvests' statement continues to be repeated, there is no scientific basis to it, according to Dr Hannah Ritchie, a senior researcher at Oxford University.

"The claim is quite clearly false. More than 90% of conventionally managed soils had a ‘lifespan’ greater than 60 years," she wrote on the website Our World in Data.

"The median was 491 years for thinning soils - half had a lifespan greater than 1,000 years, and 18% exceeded 10,000 years. There were also some soils that were not eroding at all.

"Where soil formation rates exceeded erosion rates, soils thickened. In fact, some were thickening – soil was forming quicker than it was eroding."

She said there was 'no single figure' for how many harvests the world had left because there was variation in the types, quality, and management of soils.

"It’s just implausible that they would all be degrading at exactly the same rate. As these results show: some soils are eroding quickly while others are thickening," Dr Ritchie said.

While she admits that the '60 harvests' claim is overblown, soil erosion is still an important problem to be taken seriously.

"To protect our soils we must adopt better agricultural practices – such as cover cropping, minimal or no tillage, and contour cultivation.

"This way we can extend the lifespan of the soils that we all depend on," she wrote.