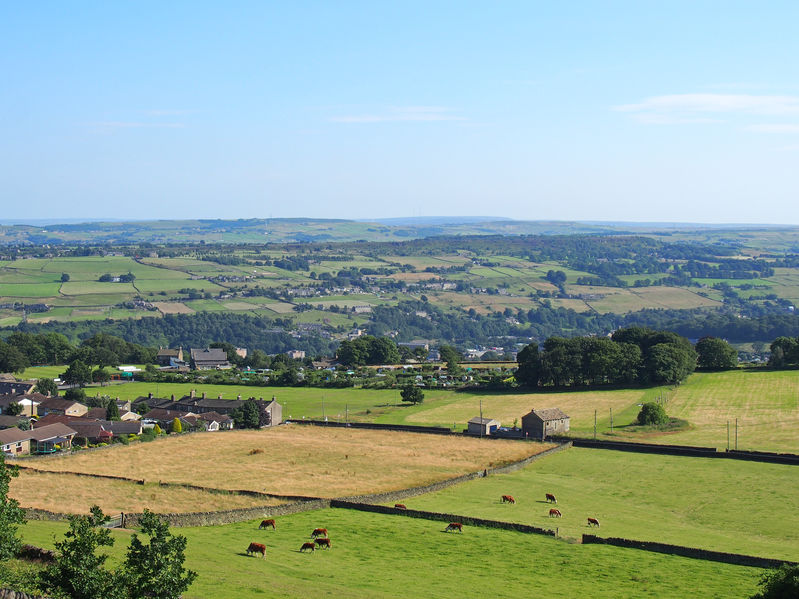 Direct payments will be reduced starting from 2021, with the funds released used for post-Brexit farm support

Applications for the 2021 Basic Payment Scheme has opened today, with Defra confirming a simplified process this year as farmers focus on transitioning to the new system.

Farmers and land managers have until 17 May to apply for BPS, and claim for Countryside Stewardship (CS) and Environmental Stewardship (ES) payments.

Defra says a number of simplifications have been made to the BPS this year in order to 'reduce the burden' on farmers as they focus on the post-Brexit system.

This includes changes to cross-compliance, such as an increased use of warning letters and offers of advice over farmers receiving a penalty as the default response to a breach of the rules.

It was also announced earlier in 2020 that the greening requirements for BPS customers, which Defra said were 'complicated and historically delivered little for the environment', would be removed in 2021.

It comes as direct payments will be reduced starting from this year, with the money released to be used to fund the UK's post-Brexit farm support.

The biggest reductions will be made to the higher payment bands, with further reductions applied until the last payments are made in 2027.

The savings from phasing out these payments will be used to roll-out the government's new schemes which aim to encourage environmental land management.

“I know how important cashflow is to farming businesses. We will continue our commitment to ensuring timely payments to farmers but would urge you not to leave things until the last minute.

“We will continue to build on our recent performance while preparing ourselves to supporting farmers across the country as we move towards a greener future.”

Farming Minister Victoria Prentis added that the government was making changes in a gradual way, as some farmers would 'understandably feel anxious about the future'.

“Farm resilience support is available to farmers throughout the first three years of the agricultural transition period, to help those most affected by the phasing out of direct payments.

"This will support the choices of individual farm enterprises, and help them plan for the future,” she said.

Applicants can update their information by applying through the Rural Payments service, where farmers and their agents can also view and transfer their entitlements and land parcels.