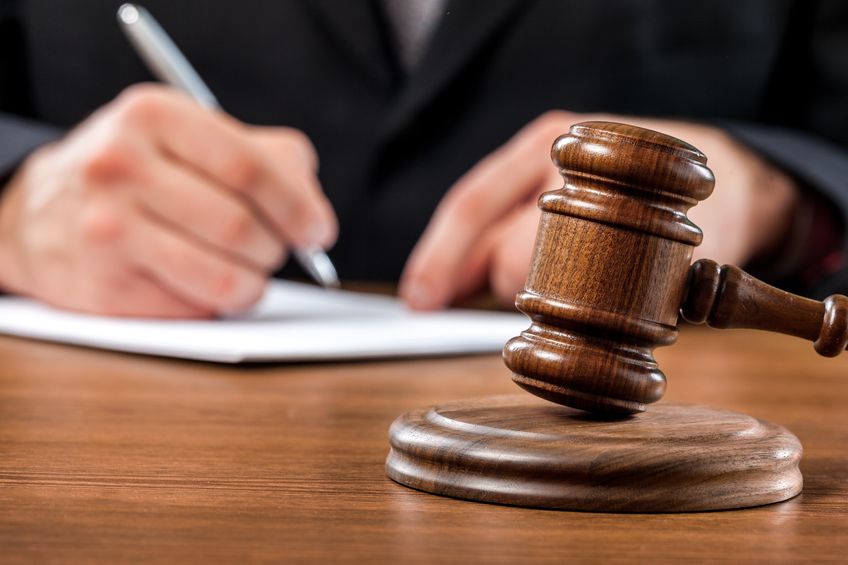 Tiernan was given a six-month prison sentence suspended for two years and ordered to make an initial payment to the NFU of £25,000 costs by the High Court

The Court of Appeal’s unanimous dismissal of an animal rights activist’s appeal after he was found in breach of a High Court injunction reinforces the value and importance of the injunction for protecting farmers, the NFU said today.

Jay Tiernan, who has been described as the leader of the ‘Stop the Cull’ movement, launched an appeal after being found in contempt of court by the High Court in January for nine breaches of the injunction which was granted to the NFU. The injunction was granted to protect farmers and landowners from harassment and intimidation during the pilot badger culls.

Meurig Raymond, NFU President, said: “We are very pleased that the Court of Appeal has dismissed Tiernan’s appeal. This decision reinforces the fact that the injunction has teeth and that harassment and intimidation of farmers and landowners involved in a legal and licensed activity being carried out as part of Government policy will not be tolerated.

“The NFU brought this case originally to help protect those farmers and their families in the cull pilot areas and I know many people in those areas will be happy to hear this news.

“We have never sought to stop lawful and peaceful protest, but the NFU will stand up for farmers against those who have contempt for the law and who have no qualms about causing distress to farmers and their families.

“Tiernan has publically said he doesn’t care if farmers or people living in the cull areas are frightened by the actions of activists if it meant people pulled out of the cull or didn’t sign up for it.

“He has endorsed the use of military-style tactics to disrupt operations, and treated the High Court injunction, which was granted to stop exactly this kind of behaviour, with utter contempt.

“Bovine TB continues to cause emotional and economic misery for farming families across large parts of the country and the NFU’s focus remains the control and eradication of this disease,” Mr Raymond said.

“If we are to achieve this we must see the 25-year TB eradication strategy implemented in full as soon as possible and clearly communicated so everyone understands exactly what is being done in the various areas of the country and why. This implementation has to include the further roll-out of culling to areas where bTB is endemic.”

The NFU’s case was funded by the NFU’s Legal Assistance Scheme. NFU legal panel firm Foot Anstey, and barrister Christina Michalos, acted for the NFU in the case.