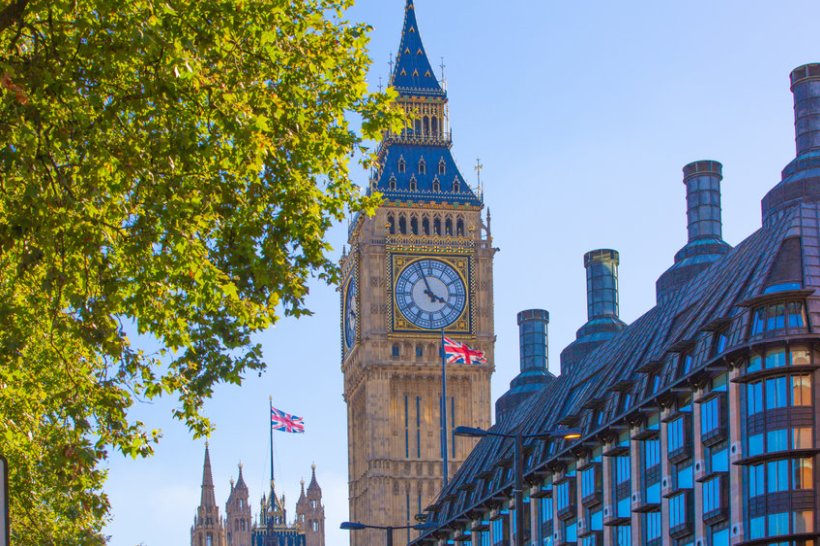 The body, launched over a year ago, has been 'strengthened' to help farmers cope with new trade deals

The government has launched a new 'strengthened' Trade and Agriculture Commission (TAC) following criticism by MPs and delays in establishing it.

International Trade Secretary Anne-Marie Trevelyan made the announcement on Thursday (21 October) as part of the government’s response to previous Commission recommendations.

She said the TAC, which was first launched last year, would have a 'formal role' to play in informing MPs and the public on the impact post-Brexit trade deals would have on the farming industry.

Professor of International Law at Cambridge University, Lorand Bartels has been appointed the chairman of the independent body.

He said: "I am looking forward to getting started in the role and working with my new colleagues, who bring a wide range of expertise from different fields that will be of great benefit to the Commission.

"The Commission has an important role to play in the scrutiny of new Free Trade Agreements and it's exciting to be involved as the UK forges new trading relationships all around the world."

MPs who sit on the Environment, Food and Rural Affairs (EFRA) Select Committee had expressed major concern over the failure of government to respond to the body's previous recommendations.

The government had also been accused of pushing ahead with post-Brexit trade talks while 'running down the clock' on fully establishing the TAC.

It follows recent UK free trade agreements struck with New Zealand, Japan and a deal struck in principle with Australia.

Chair of EFRA, Neil Parish MP said last month: “These delay, both in responding to the original TAC's recommendations and in establishing its replacement, are unacceptable.

"The government has repeated its ambition that the TAC will advise on future strategy. It is difficult to see how this can happen when negotiations are ongoing and the TAC does not exist."

In response to recommendations in the original TAC report, the government said it would also set out more detail on measures being introduced to support farmers.

They include a new cohort of international ‘agri-food attachés’ who will work globally to promote export opportunities for farmers.

There will also be a new Food and Drink Export Council to work with industry and governments in Scotland, Wales and Northern Ireland to promote exports.

The government said it would not compromise on the UK's high environmental protection, animal welfare or food standards.

It said the TAC’s advice would inform a report which would be laid before parliament ahead of the ratification of any new FTA and following the signature stage.