'Tremendous crop' of British strawberry on market this year 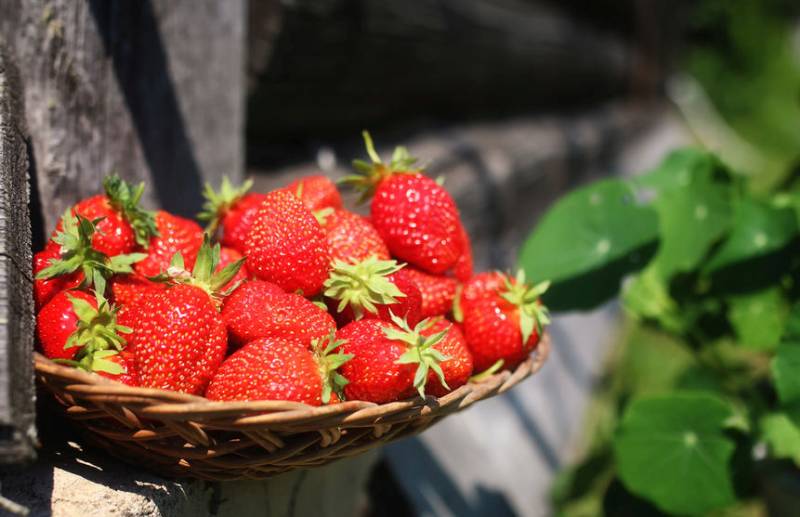 Growers have described this year's strawberry crop as 'tremendous'

British strawberries are now at peak with a 'tremendous crop' being picked due to optimal growing conditions.

Despite Wimbledon finishing and the UK experiencing the hottest day on record, consumers will be pleased to hear the news.

The berry is currently available in supermarkets in abundance and at great values, according to British Summer Fruits.

The body, which represents 95 percent of berries supplied to supermarkets, said the fruit is currently at its 'very best'.

Thanks to the milder winter and warmer spring, the weather helped to speed up flowering and ripening as the season got underway earlier than usual.

This summer has seen new varieties enter the market, including the Malling Centenary, which is grown in Kent by the UK national berry breeding programme.

Centenary has rapidly become the mainstay of early to mid-season British strawberry production.

British Summer Fruits chairman Nick Marston said: “Ongoing innovations in our industry including the introduction of great new varieties of berries delivering sweetness and flavour has meant that we can now offer shoppers the freshest, highest-quality British berries for nine months of the year.”

The fruit is the most popular berry in the UK, with more than 133,000 tonnes sold in the past year.

Consumers spent more than £659 million on the classically British berry, an increase of 7% from 2018.

Berries now have a quarter of the market share of all fruit grown in the UK which has pushed the value of the berry industry over £1.4 billion.