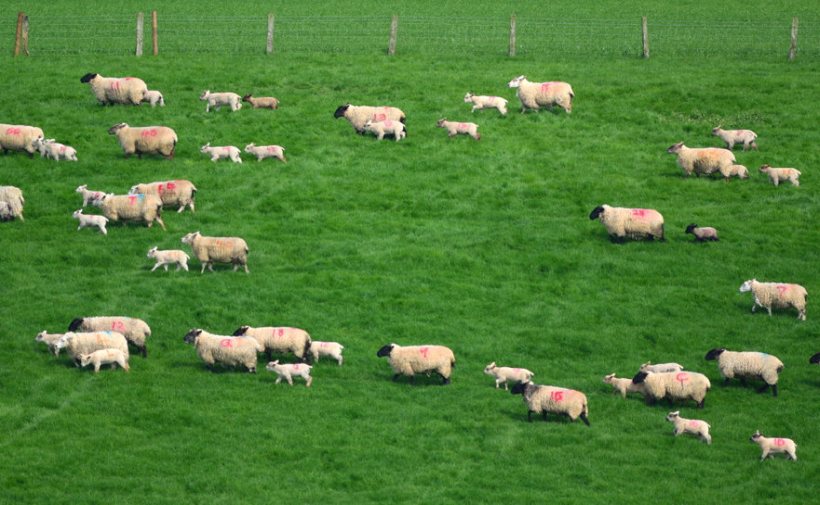 The government has been urged to release its white paper response to the National Food Strategy following the UN’s warning of an imminent global food crisis due to the conflict in Ukraine.

Following a UN meeting last week, the Director-General of the Food and Agriculture Organisation (FAO) called for a ‘transformation’ of agriculture to make it more resilient to shocks.

Qu Dongyu had warned that 193 million people were acutely food insecure and in need of urgent assistance across 53 countries.

Together Russia and Ukraine produce 30% of the global wheat supply, with Ukraine in particular being seen as the world’s breadbasket.

The recent conflict has cut off supplies from Ukraine's ports, which once exported vast amounts of cooking oil as well as cereals such as maize and wheat.

This has caused a reduction in the global supply and a soar in the price of alternatives.

According to the UN's FAO, global food prices are almost 30 percent higher than at the same time last year.

Speaking in New York last week, Mr Dongyu said there needed to be a "transformation of agrifood systems to be more efficient, inclusive, resilient and sustainable."

Responding to the call, the National Sheep Association (NSA) said there was 'a lack of vision' from the UK government when it comes to food security and feeding the country.

The industry body has called on the government to release its long-awaited white paper response to the National Food Strategy, which was released last year by businessman Henry Dimbleby.

NSA chief executive, Phil Stocker says: “We are fortunate in the UK that our farming practices are leading the world in climate friendly, high quality production.

"We have access to advanced technology, precision equipment and extensive access to improved genetics key to tackling a looming food crisis.

"Many of the future farming schemes under development could help lead us to a better and more resilient and sustainable food sector."

However, he added: "But there is still an absence of the vision, and a strategy, to deliver truly integrated ambitions for food, climate, nature, natural resources, and ethically sound food farming and land management.

"Investment in our own food supply chain, infrastructure and the next generation will be absolutely key in ensuring the UK can continue to feed itself in an increasingly volatile political landscape.”