10,000 cattle culled every year due to bTB, NFU Cymru warns 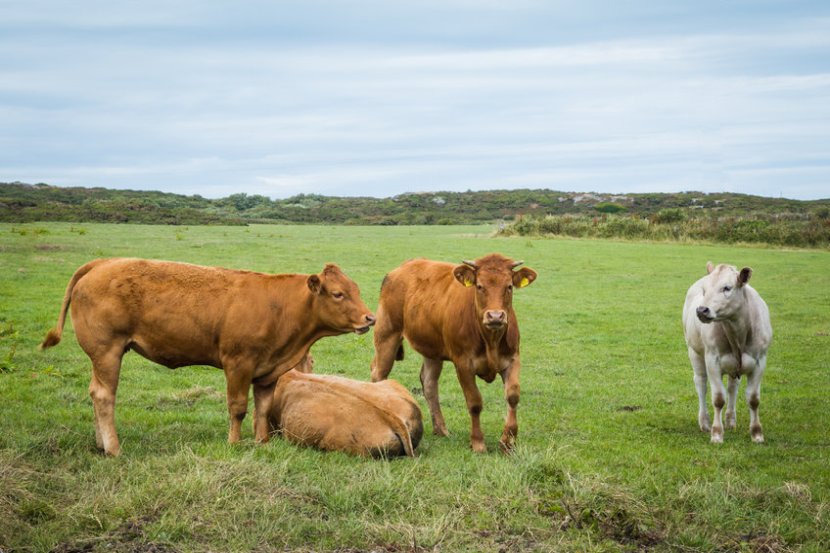 Welsh farmers have called for more action as 10,000 cattle in the prime of their productive lives continue to be culled every year due to bovine TB.

Farmers are playing their part in combatting the disease through cattle-based measures, however wildlife reservoirs of disease are still going unaddressed, farmers say.

It comes as the BBC recently published a news article which highlighted the emotional strain that bovine TB is causing producers in the country.

In the article, Vale of Glamorgan farmer Abi Reader explained that her farm had been locked down with TB for three years.

Last month, First Minister Mark Drakeford said increases in TB were down to farmers moving infected cattle, something Ms Reader said was 'cruel' and was 'like sticking the knife in and then twisting it'.

Responding to the BBC article, NFU Cymru said the disease continued to place an 'enormous emotional and financial strain' on farming families.

“Although there has recently been some marginal improvements in terms of the disease picture in Wales, around 10,000 cattle continue to be culled every year in Wales due to tuberculosis," a union spokesman said.

"We need comprehensive measures to be put in place if we are to ensure the continuing downward trend in incidence."

NFU Cymru pointed to policy in England, which has seen an average reduction in the incidence of bovine TB of at least 40% in areas that have completed at least four years of badger control operations.

And just across the Welsh border in Gloucestershire, there has been a 66 percent decline in new bovine TB breakdowns.

"Evidence from around the world highlights that all successful eradication bovine TB programmes are based around tackling the disease in cattle and wildlife," the NFU Cymru spokesman said.

“In areas of Wales (e.g. North West Wales) where the disease is not endemic in the cattle or wildlife populations, then we firmly believe that cattle testing and control measures are vital to prevent the disease spreading.

"However, in some parts of Wales we know from Welsh government surveys that around one in five badgers are suffering from this disease."

He added: "We need to tackle this disease wherever it is causing suffering to ensure that we can return as quickly as possible to a situation where we have healthy cattle and wildlife populations."

In light of the comments made by the First Minister last month, NFU Cymru President John Davies has written to Mr Drakeford to request a meeting to discuss bovine TB.