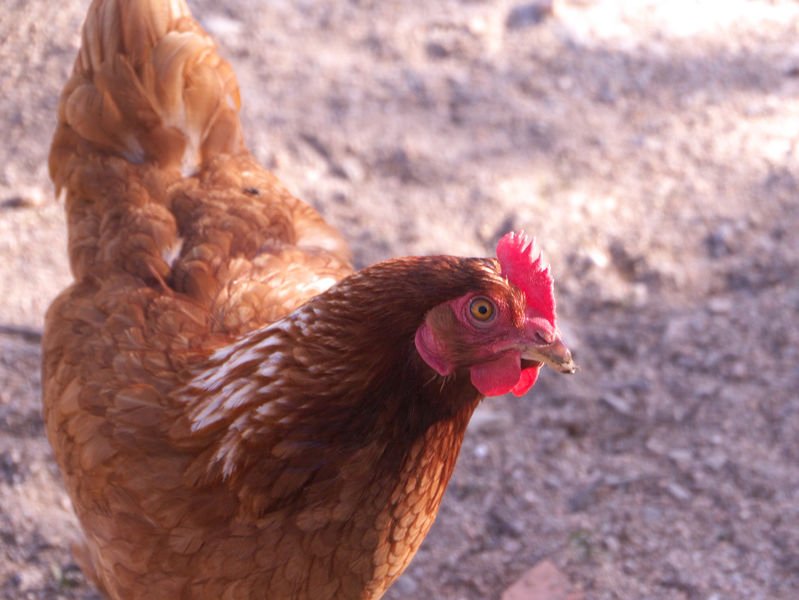 The UK retains its country free status for highly pathogenic avian influenza (HPAI), with no confirmed cases since June 2017

More than a dozen cases of avian influenza have now been confirmed across the UK, with Northern Ireland most heavily infected.

A total of 16 cases are believed to have been confirmed by authorities in Northern Ireland, Scotland and England.

Defra said that the risk of high path AI in both poultry and in wild birds remains low in the UK.

In NI, the Department of Agriculture, Environment and Rural Affairs (DAERA) said that 23 suspected cases of notifiable avian disease had been reported since 2 January this year. Avian influenza has been ruled out in 11 cases.

A spokesman said the presence of a non-notifiable strain of low pathogenic avian influenza, subtype H6N1, had been confirmed at 12 premises.

One of those affected was Ready Egg Products, which culled all 375,000 enriched cage birds on the site involved.

The low pathogenic virus is not notifiable and, as such, there is no requirement by the authorities to cull birds. However, Ready Egg took the decision unilaterally to remove the birds.

A similar strain was confirmed in Scotland - at a site run by Glenrath Farms. A Scottish government spokesperson said there had been other cases.

"There have been two businesses within Scotland, where we have identified non-notifiable strains of avian influenza," he said.

"These are mild strains and do not require government intervention. Precautionary restrictions were put in place as part of our routine investigations. These have now been lifted."

He added: "We would continue to encourage bird keepers to maintain high levels of bio-security and follow advice.

"Anyone who suspects a notifiable avian disease must report it immediately to their local animal and plant health agency."

The Scottish government said that avian influenza was primarily a disease of birds. It could infect people, but did not do this easily.

"The risk of humans catching avian influenza is extremely low. Any bird keepers who may have concerns should immediately seek veterinary advice," he said.

Defra has confirmed just one cases of low path AI in England.

"The UK retains its country free status for highly pathogenic avian influenza (HPAI), with no confirmed cases since June 2017," said a spokesman.

The spokesman said that bird keepers should remain alert for any signs of disease, report suspected disease immediately and ensure they are maintaining good bio-security on their premises.

In its last update on AI - on March 16 - the Animal and Plant Health Agency (APHA) said there had been recent cases of high path AI in Germany, Bulgaria and Poland, but it said that the risk in the UK was low.

"Taking into account the data reported both here and in our previous update, the limited findings in wild birds across Europe, and the possibility of migration to the UK if the weather were to become colder in Eastern Europe; the risk of HPAI in wild birds in the UK is currently low (i.e. no change at present). We are monitoring this very closely," said APHA.

"The overall risk for poultry in the UK remains low, but the risk of introduction to individual premises depends upon the level of bio-security implemented on farm to prevent direct or indirect contact with wild birds.

"It should be noted that the virus could potentially survive on pasture in wild bird faeces for several weeks at current ambient temperatures, emphasising importance of these measures.

"We recommend bio-security should be increased. We are keeping this under review."

APHA said that all poultry keepers should remain vigilant and make themselves aware of the latest information, particularly about recommendations for bio-security and how to register their flocks.