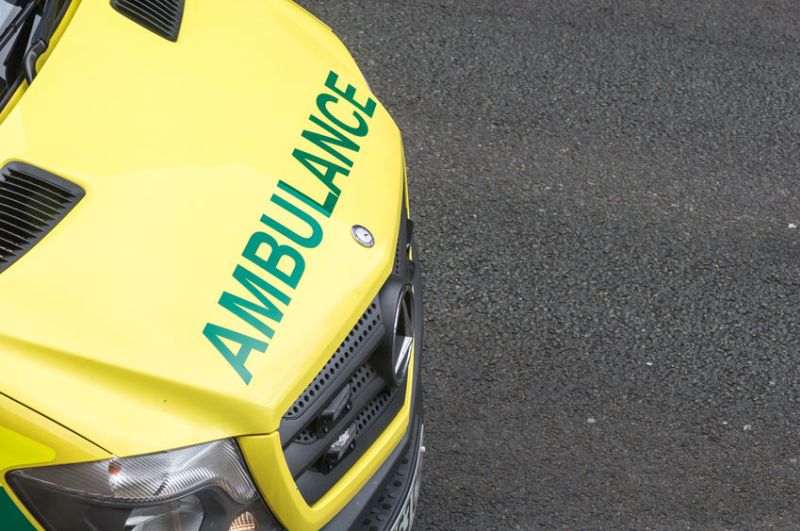 Emergency services were called to a farm in Sileby, Leicestershire, earlier this week

A 19-year-old man has died following an incident on a farm in Leicestershire, police have confirmed.

The incident happened on a farm located on Seagrave Road, Sileby at approximately 4:15pm on Monday 12 April.

They found a 19-year-old man who had died at the scene.

The circumstances surrounding the young man's death have not yet been confirmed.

It follows the tragic death of Caroline Rennie, who was killed in a farming accident earlier this month.

The 21-year-old farmer died while working on farmland located near the A847, Turriff, on 3 April.

According to the most recent figures by the HSE, there were 20 fatal injuries to agricultural, forestry and fishing workers in 2019/20, the lowest level on record.

But despite the fall in deaths, the industry still continues to account for a large share of the annual fatality count.