2018 harvest shows significant falls in production of wheat and barley 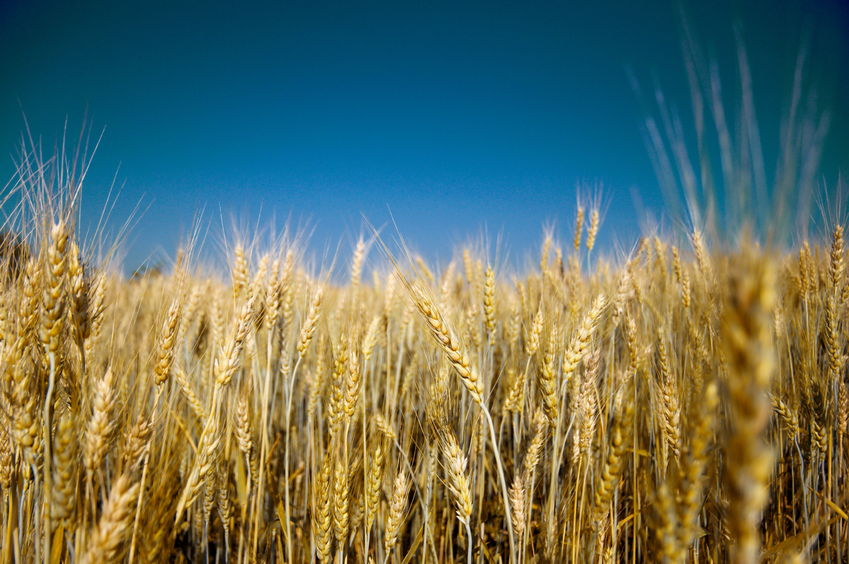 The first official estimate of the 2018 harvest shows significant falls in production of both wheat and barley compared with last year.

Figures released by Defra indicate that the wheat harvest for 2018 is down by 5.1 per cent compared to 2017 and the barley harvest is 7.9 per cent lower than last year. Both are below the five-year average for the United Kingdom.

Winter and spring barley both saw decreased levels of production in 2018. The Defra report said that the fall in production came despite a 1.1 per cent increase in the area.

The fall was caused by an 8.7 per cent fall in the spring barley yield. Winter barley production dropped by eight per cent to 2.7 million tonnes in 2018.

The planted area of oats had the largest proportional increase of the major cereal crops - rising by 7.8 per cent to 174 thousand hectares.

However, the UK yield decreased by 9.2 per cent to 4.9 tonnes per hectare, caused mainly by a decrease in the yield of 11.6 per cent in England.

This was partly offset by smaller decreases in Scotland and Northern Ireland. The result is a small estimated production decrease of 2.1 per cent to 0.9 million tonnes in 2018.

The Defra report says that crop production this year has been affected by the weather - high rainfall in spring and a long dry spell with high temperatures during the summer.

This has caused varying yields across regions of the UK, it says. This same sentiment was expressed by the NFU following its annual harvest survey.

"Despite our favourable climate and soil conditions, farmers have experienced an incredible amount of variation in this year’s harvest.

“With Brexit, the volatility of world commodity markets and the weather adding further uncertainty, farmers will be turning to the government for ways to build financial resilience into their businesses as farm payments are phased out over the next few years.

“It is essential that a new domestic agriculture policy is supportive of resilience in the face of short-term localised shocks while driving long-term competitiveness.”

The NFU is calling on the Government to help build resilience in the farming industry to combat volatility.

The harvest picture has been the same across Europe. European Union figures indicate that cereal production is eight per cent below the average of the last five years - affected by weather conditions across the continent.

The EU figures show that total cereal production for 2018 is expected to be 284.3 million tonnes, which is a decrease of five per cent compared to 2017/18 and eight per cent down on the average for the last five years.

The wheat harvest has suffered the most from this summer’s dry conditions, it says, leading to a decrease of nine per cent compared to 2017. The wheat production forecast is set at 129 million tonnes for 2018.

In a harvest report, the EU said: "Overall, EU cereal area declined slightly compared with last year (-0.6 per cent). Wet conditions in autumn 2017 hampered seedings of winter crops in the north of the EU.

"Winter wheat and barley areas decreased by more than three per cent compared with the previous year and triticale plantings declined by eight per cent.

"The decline in winter crop area was counter-balanced by an increase of spring and summer crop area, despite delayed sowings in March due to cold and wet conditions," said the report.

It said: "Continuous high temperatures in the northern part of Europe were a major concern for farmers, especially in Germany, Poland, Scandinavia and the Baltic states. Several heatwaves hit the western part of the EU, including Belgium, the Netherlands, the UK and Ireland."

According to the International Grain Council, global cereal production in 2018-2019 is expected to fall slightly, to 2,072 million tonnes (-1.4 per cent from last year) due to adverse weather conditions in key growing regions. This is mainly due to a drop in wheat output, notably in the EU. This has been partly offset by increased plantings in North America.